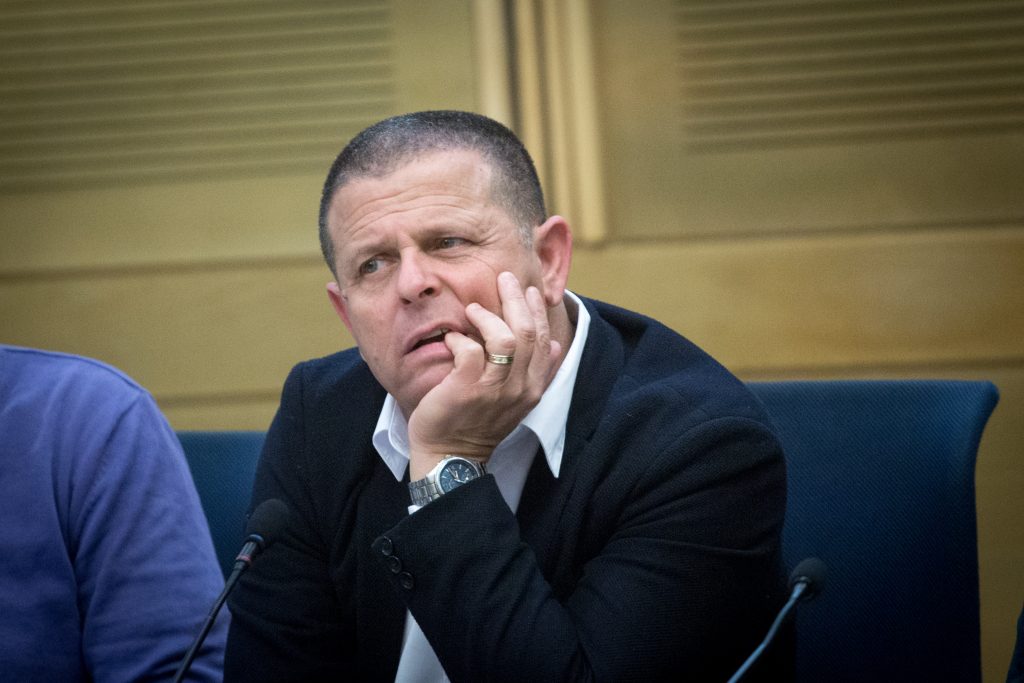 The Israeli Labor party was in an uproar on Sunday over the apparent proposal of one of its senior MKs to annex the Jewish population blocs in Yehudah and Shomron, an idea which the center-left has long opposed.

MK Eitan Cabel clarified his position on Army Radio during the day, saying he was not calling for annexation, rather only extending Israeli sovereignty over them, while the Palestinians in those areas would be subject to the Palestinian Authority.

Asked if that meant a separate rule of law for Jews and Arabs, Cabel had said that it would.

“I heard his clarifications … and I am even more disturbed,” said fellow Labor MK Mickey Rosenthal. “There is a difference between not making a peace agreement and declaring war on the Palestinians.”

Labor chairman Avi Gabbay wanted no part it. “His position is unacceptable to the party,” Gabbay said in a statement reported by The Times of Israel.