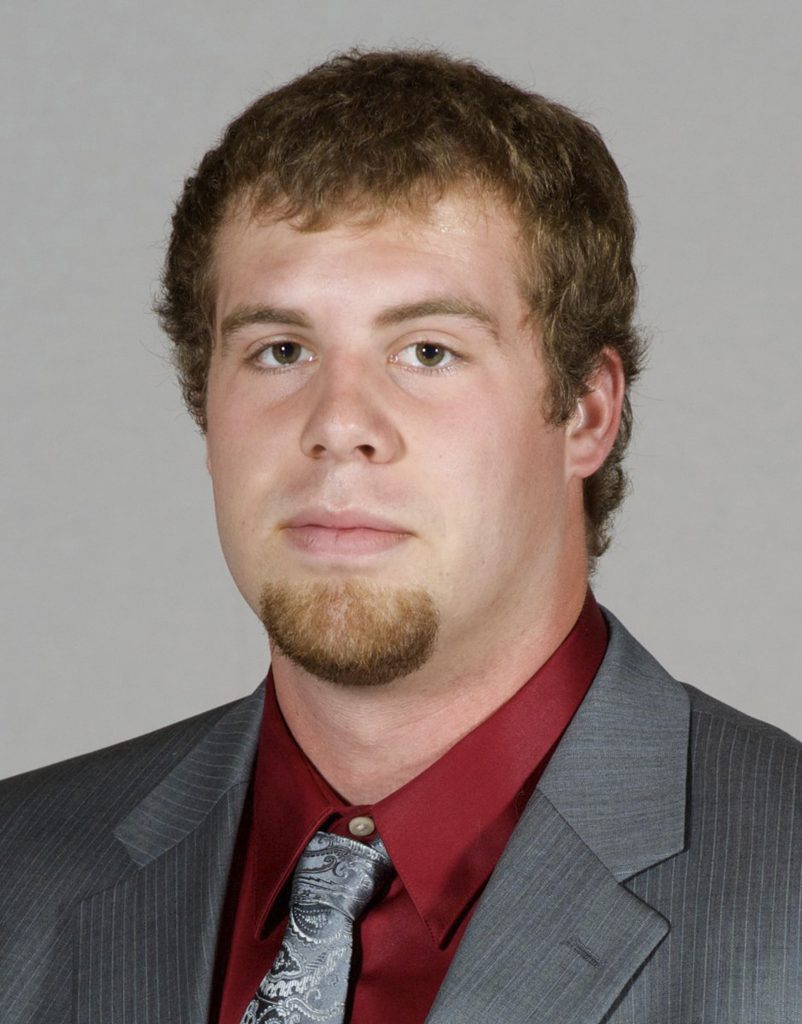 Indiana middle school teacher Jason Seaman has been released from a hospital after suffering gunshot wounds as he tackled a shooter on Friday, according to Rep. Susan Brooks, R-Ind.

Seaman, 29, was hailed as a hero Friday after students say he subdued a student who had asked to be excused from class at Noblesville Middle School West, then returned with two handguns and opened fire.

“Our science teacher immediately ran at him, swatted a gun out of his hand and tackled him to the ground,” seventh-grader Ethan Stonebraker told the Associated Press. “If it weren’t for him, more of us would have been injured for sure.”

Seaman and 13-year-old student Ella Whistler were wounded by gunfire in the shooting. Whistler is listed in critical but stable condition, according to a statement released by her family.

Brooks posted a video Saturday afternoon announcing that she had met with Seaman after his release from the hospital.

A police officer assigned to the school was on duty and in the building, according to police, but students say it was Seaman, a former college football player, who subdued the attacker.

Student Ethan Stonebraker described the incident in more detail to ABC News, saying that Seaman threw a basketball at the shooter.

“Immediately Mr. Seaman was yelling and running right at him and tackled him to the ground,” Ethan said. “I was trying to stay crouched behind the back table, but also see what’s going on and that’s when (Mr. Seaman) was running right at him with his arms in front of him, and then he just tackled him against the wall. Then they were on the ground after (Mr. Seaman) swatted the gun from him and he just laid on the shooter so he couldn’t do anything.”

“Wait till one day we can tell you that story,” Indiana State Police Superintendent Doug Carter said, according to the AP. “You’ll be proud of them, too.”

Seaman released a statement published by local media outlets Friday, thanking the police and emergency responders for their action and care.

“I want to let everyone know that I was injured but am doing great,” the statement said. “To all students, you are all wonderful and I thank you for your support. You are the reason I teach.”

Seaman’s mother, Kristi J. Hubly Seaman, said in a social-media post that he had been shot three times: once through the abdomen, once in his hip and once in his forearm.

Friday’s school shooting follows the deadly attack that killed 10 at Santa Fe High School in Texas. In 2018 alone, there have already been 17 shootings – the highest number during any year since at least 1999, according to a Washington Post database that tracks such attacks.

Seaman’s brother, Jeremy, told the IndyStar that Seaman has two young children. He said he wasn’t surprised by the reports of his brother’s bravery.

“It’s not surprising, to be honest,” he said. “He’s not really ever been the person to run away.”

Molly Miles, a Noblesville High School freshman, told the IndyStar that she remembered Seaman telling the class that he would keep them safe in the event of a shooting.

“I especially remember that he would throw himself on top of the shooter if he had to,” she said. “Which he proved today. He always said that he was willing to sacrifice himself before he was willing to let anything happen to his students.”