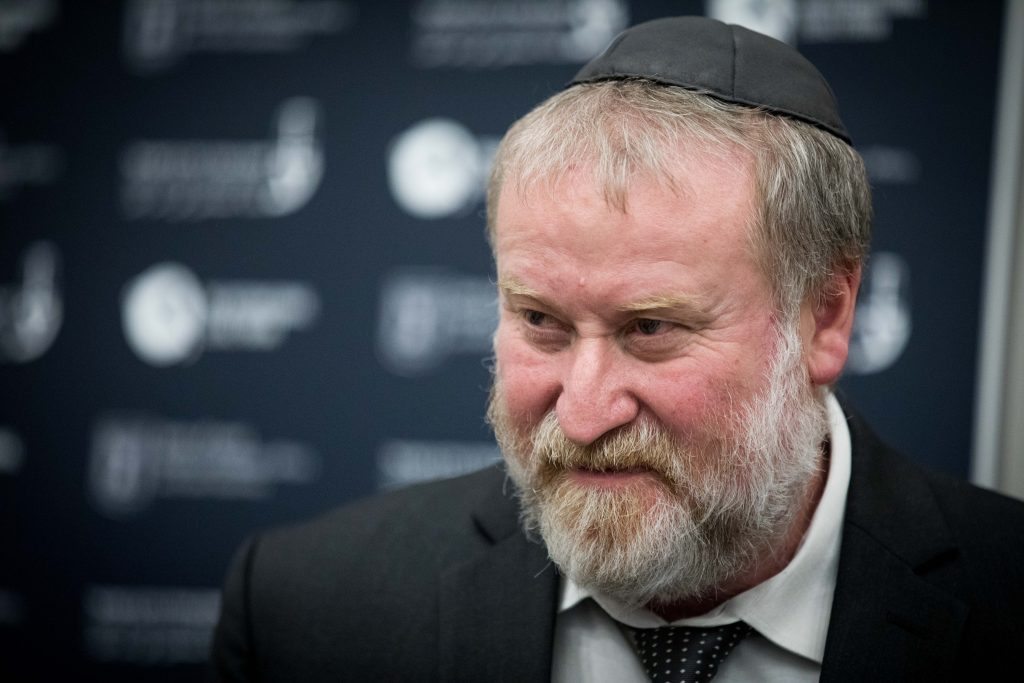 Attorney General Avichai Mandelblit has given Mrs. Sara Netanyahu, wife of Prime Minister Binyamin Netanyahu, an ultimatum that she either pay back state funds she is accused of misusing or face indictment, Hadashot reported.

The Netanyahus reportedly rejected an offer made by state prosecutors that if she would pay 200,000 shekels ($56,128) and confess& to the wrongdoing, the charges would be dropped. She allegedly used state funds for personal expenditures beyond the requirements of the prime minister’s official duties.

Her attorneys were said to have made a counter-offer of NIS 50,000 ($14,032), which prosecutors found unsatisfactory.

They have given Mrs. Netanyahu until the end of this week to decide whether to return the full sum or not.

However, the report appeared to be at odds with another on Channel 10 which said that Mandelblit has already decided to seek an indictment, having nixed proposals for a deal such as the one described above.