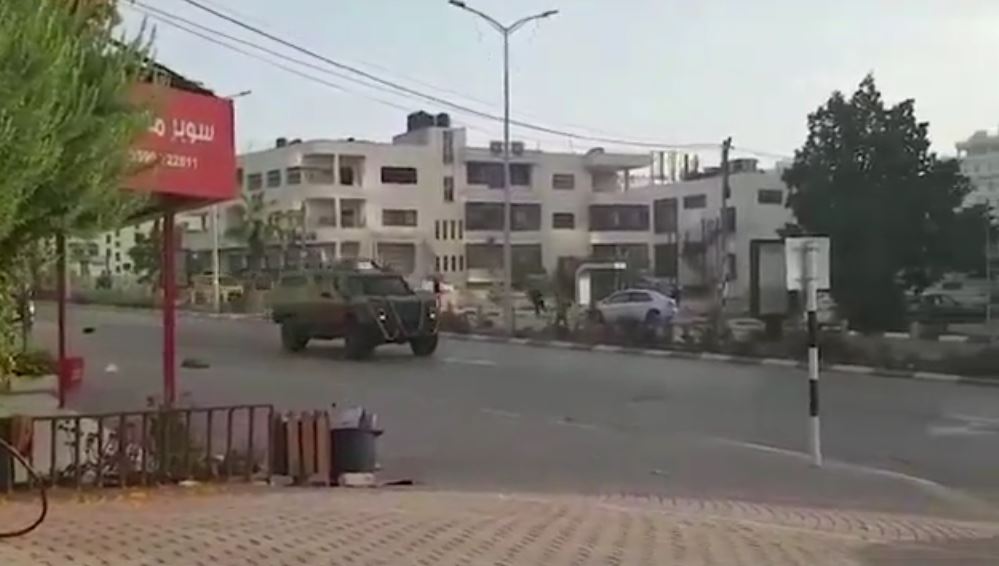 The levayah for felled IDF soldier Ronen Lobarsky, Hy”d, was set for Motzoei Shabbos. Lobarsky was niftar on Shabbos afternoon after he was severely injured last week in an IDF action in Ramallah. Lobarsky was hit in the head by a block of marble by Arab rioters as soldiers were attempting to make arrests of terrorists in the refugee camp outside Ramallah.

Lobarsky, 20, was a soldier in the elite Duvdevan unit, which regularly enters Palestinian Authority-controlled areas to arrest terrorists; in 2017, the unit arrested over 300 terrorists. He was a resident of Rechovot, and “an honor student, one of the city’s finest youths, modest and with wonderful values,” said Rachamim Malul, mayor of Rechovot. “We feel the pain and embrace the family at their time of pain.”

Prime Minister Binyamin Netanyahu expressed his sorrow and condolences, saying that “security forces will find the terrorist that did this and bring him to justice.”

Defense Minister Avigdor Liberman said that he was “keeping a close watch on efforts to arrest the terrorists that did this. The Duvdevan unit nightly arrests many terrorists in our ongoing war for safety and security, without publicity or accolades. I send my condolences to the family. We will do justice for Ronen.”