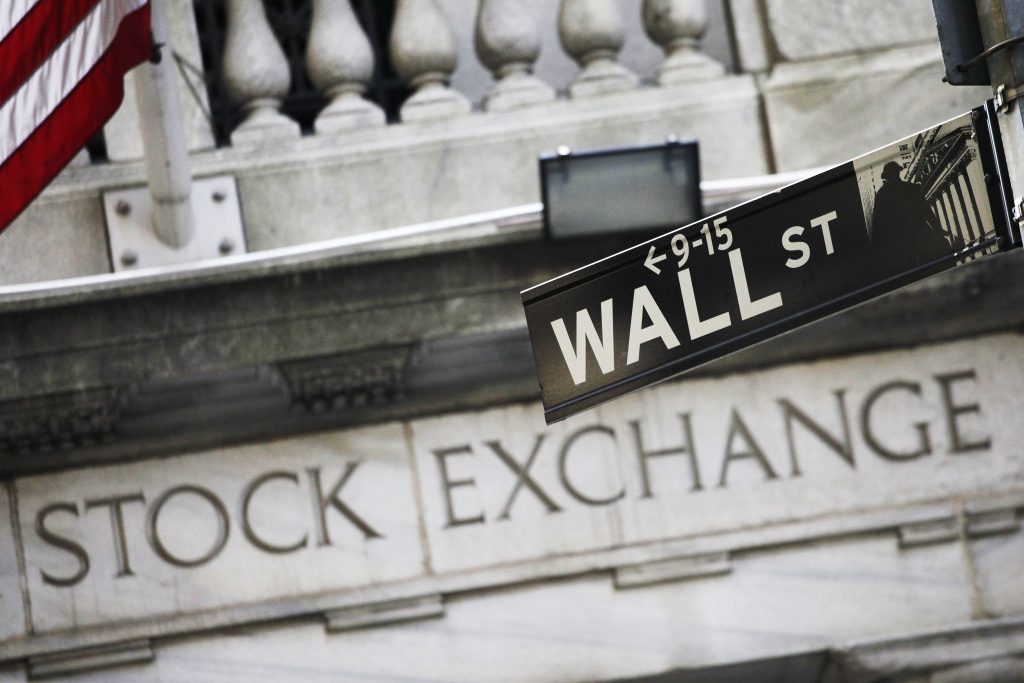 U.S. stocks pared some of an early loss but were still lower in afternoon trading Thursday, after President Donald Trump said he is canceling a meeting with North Korean leader Kim Jong Un.

Energy companies are falling along with oil prices, as investors respond to reports that the nations of OPEC may start producing more oil. Car companies including Fiat Chrysler and Toyota are falling, as the Trump administration considered tariffs on imported cars and car parts, a move the governments of China, Japan and the European Union condemned.

Various news outlets reported that the nations of the OPEC cartel might start producing more oil in response to reduced exports from Venezuela and Iran. Greater supplies would send prices lower. Energy companies have slipped in recent days as investors anticipated that possibility. On Thursday Exxon Mobil lost 2.3 percent to $80.22 and Chevron dipped 1.6 percent to $126.58.

NORTH KOREA: Stocks turned lower in the morning after the White House announced that the planned meeting between Trump and Kim was off. An open letter from Trump said he was canceling the June 12 summit because of “tremendous anger and open hostility” in a recent statement by a North Korean official. He later added that the meeting could still happen in June or later.

The two sides agreed in March, after Trump and Kim traded public insults and threats for months.

THE QUOTE: Chris Zaccarelli, chief investment officer for the Independent Advisor Alliance, said investors were troubled at first by Trump and Kim’s statements about a possible nuclear war, but they’ve gotten used to it, which means the market doesn’t react as much to their statements.

“The first time the market hears these threats there’s a large reaction; and after that there’s less reaction,” he said. “To the extent that it’s just rhetoric right now and there’s no actual military conflict, these moves are kind of short-lived.”

Still, defense companies fared better than the rest of the market. Raytheon rose 1.2 percent to $213.68 and Northrop Grumman gained 1 percent to $331.39.

BREAKING NEWS: The Trump administration could place tariffs on imported vehicles and automotive parts. It plans to investigate those imports on national security grounds. The U.S. will decide by June 1 whether to impose tariffs on steel and aluminum imported from Europe, on the same grounds. A European Union official said the proposal would violate World Trade Organization rules; and Japan and China also criticized the proposal.

“I’m hoping that what they’re doing is trying to put a little pressure on the NAFTA negotiations; and this will be a way to get Mexico and Canada to agree,” said Zaccarelli.

EARNINGS: Best Buy had a stronger first quarter than analysts expected, but Wall Street was disappointed with the retailer’s profit forecasts for the current quarter and for the rest of the year. The stock lost 6.9 percent to $70.69. Prescription drug distributor McKesson said difficult market conditions in Europe and Canada hurt its business in its latest quarter; and it declined 1.9 percent to $144.05.