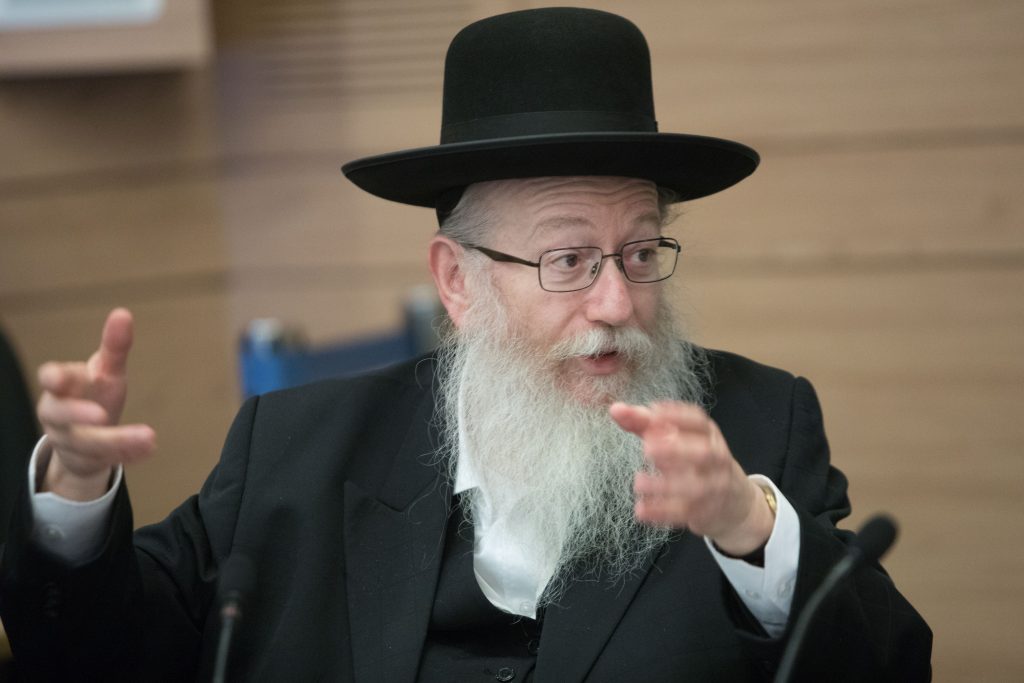 A new Health Ministry study released last week shows that Israelis are required to wait excessive amounts of time in order to see a medical specialist. The report, published in Yediot Acharonot, said that on average Israelis needed to wait an average of a month in order to get an appointment with a specialist in one of the public Kupot Cholim (health maintenance organizations – HMOs). In 2010, that figure was closer to ten days.

This is the first in-depth study by the Ministry on waiting times for specialists, the result of chronic, ongoing complaints by Israelis over the lengthy waiting time involved. The results were based on studies of patients at the country’s four main HMOs, and broke down the results by type of specialist, region, specific HMO and other factors.

If in 2010, for example, patients could see an ear, nose and throat (ENT) specialist within four days of making an appointment, today at least half of patients needed to set that appointment a week in advance – while a quarter of ENT patients had to wait 17 days on average for an appointment, with the longer waiting times for patients in peripheral areas. The wait time for a cardiologist today is 15 days on average, compared to 11 days in 2010 – with some patients required to wait 39 days from the time they make the appointment before they see the heart doctor.

The longest average waiting times were for endocrinologists, gastroenterologists and nephrologists; half of patients for these specialists had to wait as long as three months before their appointment came up.

According to the Health Ministry, the reason for the longer waiting times is due to budget constraints, coupled with a rise in population; expenditures have not kept pace with growth. In addition, the Israeli population is aging, and that means more work for specialists. With that, the Ministry said, health care in Israel remains among the best in the developed world, with one of the longest life spans and among the lowest infant mortality rates of any country. In addition, Israel’s public medicine “basket” is among the most comprehensive and generous in the world.

With that, said Deputy Health Minister Rabbi Yaakov Litzman, Israel needed to do much better. “The statistics show that there has been a great deal of quality ‘slippage’ in the health system,” he said. “We will not accept this.”