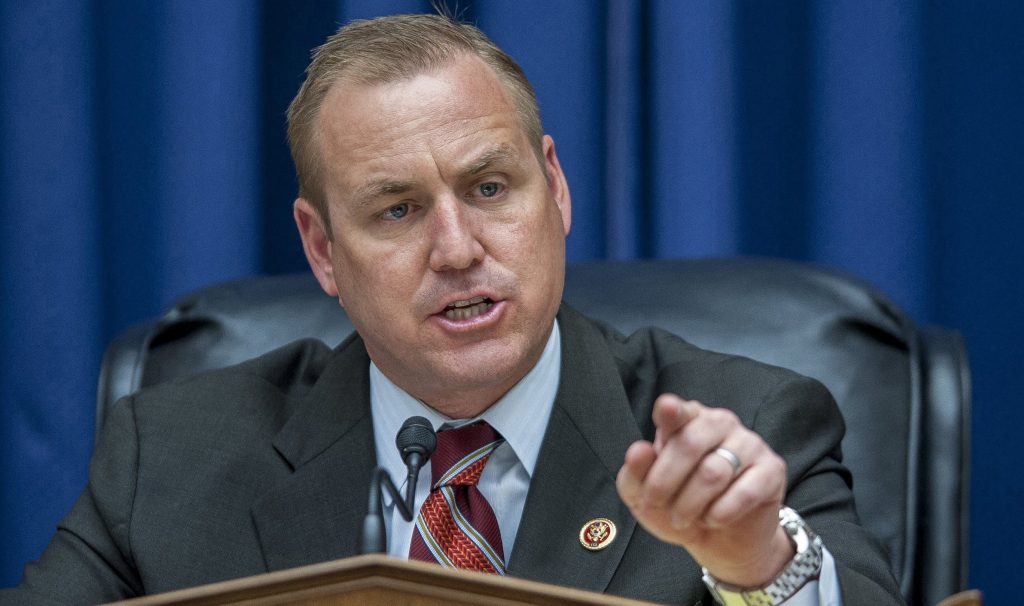 Moderate Republicans are giving their colleagues until June 7 to find a legislative fix for the legal status of people brought to the country illegally as children; or they will try to use a special process to force a vote over the GOP leaders’ objections, Rep. Jeff Denham, R-Calif., said Thursday.

Denham, frustrated by the leaders’ refusal to hold a vote on legislation to help so-called Dreamers, launched a rarely used House procedure this month that would force a vote if at least 218 members support it.

As of Thursday, they had 213 signatures of support, including 23 Republicans, and the rest Democrats. Denham says the remaining five signers that are needed are waiting to see if negotiations succeed.

House leaders have been scrambling instead to reach an agreement on immigration legislation between conservative and moderate Republican factions in the House, and avoid the embarrassment of having their hands forced.

Denham said that “an agreement in principle” was reached between the factions before the House left Thursday for its weeklong Memorial Day break. It will be presented to all House Republicans at a two-hour meeting scheduled for June 7, Denham said.

“We’re still prepared to move the rest of the votes, at the point that this discussion breaks down,” Denham said. “We are up against a hard date of the afternoon of the 7th.”

The petition would trigger a vote on four immigration bills, each of which would help Dreamers to some degree, but differ on how much border security or immigration enforcement they include in exchange.