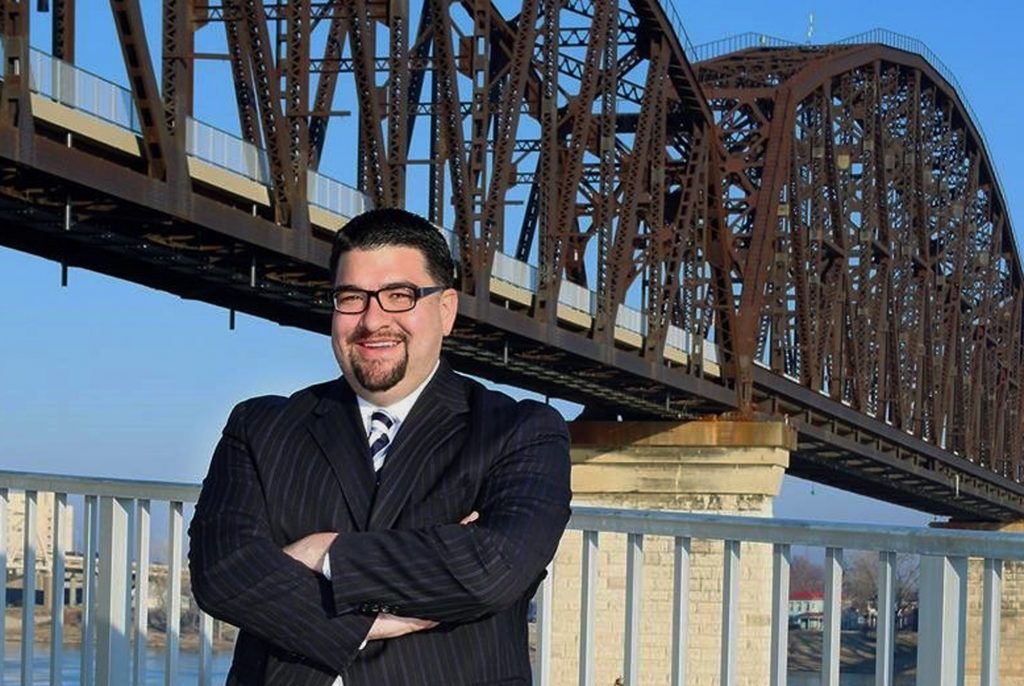 A 43-year-old Kentucky lawyer running for judge collapsed and died the day after he won a four-way primary election in Louisville.

Danny Alvarez was described as “a true public servant, a humanitarian, and a champion for human rights and the immigrant community” by his campaign consultant Jonathan Hurst.

Hurst told the Courier Journal that the married father of three died at a hospital after collapsing at home. No cause of death was released.