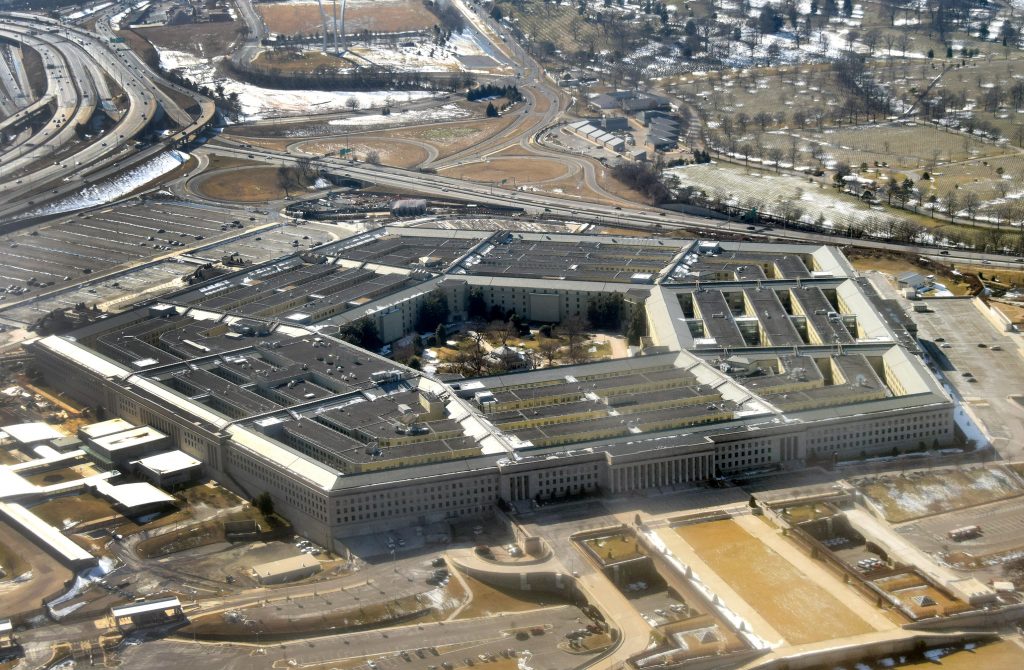 The House Thursday passed a $717 billion defense policy bill that would give the military a 2.6 percent pay hike, the largest in nine years.

The bipartisan 351-66 vote sent the measure to the Senate, where a key panel completed a companion measure in a closed-door session on Wednesday.

The annual measure sets policies and a budget outline for the Pentagon that are funded by a subsequent appropriations bill that typically follows its parameters fairly closely.

The military got a major budget increase, under the terms of a bipartisan pact passed earlier this year, stating that the Pentagon’s many allies in Washington promise they will address shortfalls in military readiness such as pilot training, maintenance of equipment, and procurement of new weapons systems.

Readiness issues contributed to a situation in which almost four times as many military service members died in training accidents as opposed to combat. Just this spring, aviation accidents have claimed 25 lives.

“The key focus of this bill is restoring readiness, to ensure that when our men and women in uniform go out on mission, they have the best equipment, the best training and the best support our nation can provide,” Thornberry said.

The measure would block the use of operational military units or military equipment if President Donald Trump carries out plans for a massive military parade in Washington, D.C., if it would hamper military readiness.