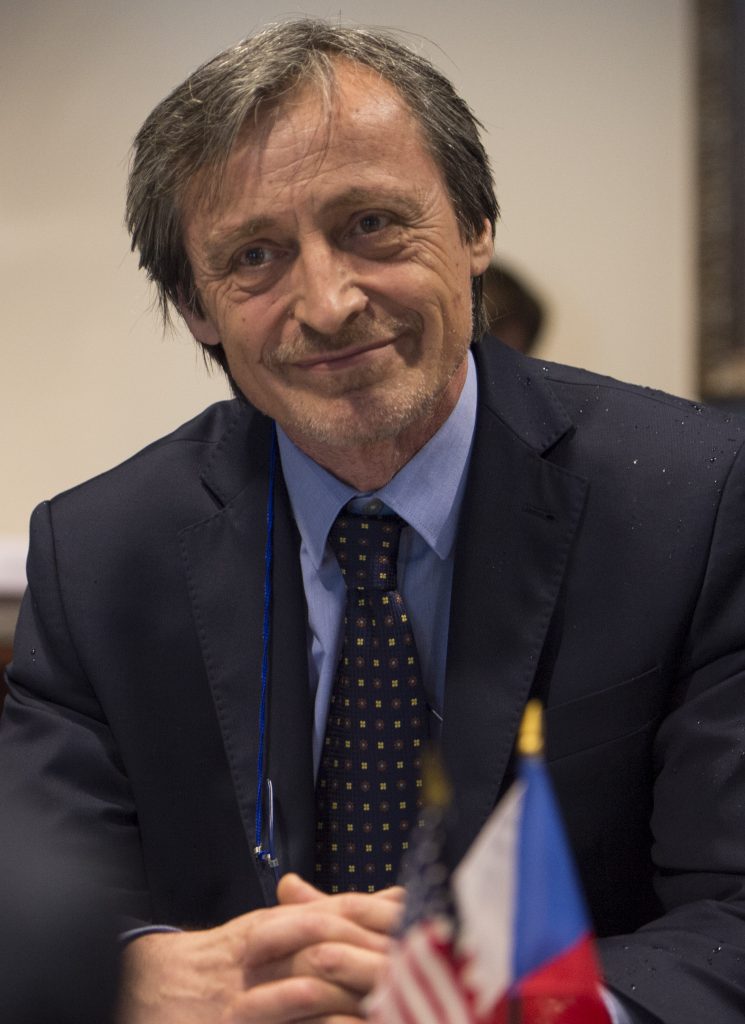 The foreign minister of the Czech Republic has issued a statement unequivocally blaming Hamas for the many Palestinian casualties in recent disorders at the Gaza border.

While other European countries such as Germany and France have called for investigations of Israeli wrongdoing at the Gaza border, Czech Foreign Affairs Minister Martin Stropnický came out in Israel’s defense on Thursday in a statement titled “Gaza – Telling Things as They Really Are.”

Echoing remarks made by U.S. Ambassador to the U.N. Nikki Haley, Stropnický asserted that Israel was entitled to take vigorous action against attempts to breach the Gaza security fence, that “no country would reconcile itself to such provocations.”

“The fact is that Hamas, which is also recognized by the European Union as a terrorist organization…is the only true ruler of the Gaza Strip, and as such is fully responsible for the form and objectives of the violent actions that have occurred on the border between Israel and Gaza in recent weeks,” he continued.

“Attempts to break through the fence and infiltrate Israel could thus be construed as terrorism,” he stated. “Hamas even admitted that most of those killed were members [of their group].”

Stropnický said it was “plain to see how Hamas was treating Gaza’s populace. Hamas operatives burned the Gazan side of the Kerem Shalom crossing, through which humanitarian assistance is sent to Gaza.”

“It’s also important to note the minute detail that Hamas habitually sends children to the riots’ focal points, so it could blame Israel for their deaths,” he said.

Israel’s Ambassador to the Czech Republic Daniel Meron said he “congratulated the foreign affairs minister for uncovering the truth regarding the sources of violence in our region.”