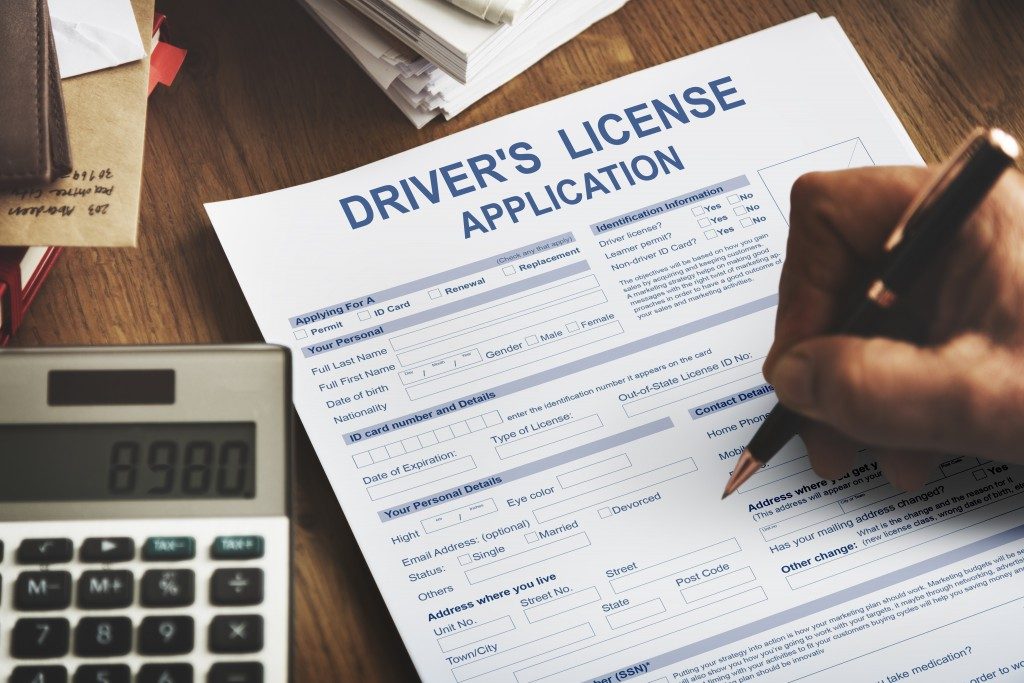 I used to be staunchly pro gun rights and anti-liberal, although I’ve never owned a gun.

Until I flunked my second road test.

To be honest, I’m not a natural driver. I want to learn to drive because since I moved out of Brooklyn, the places I need to get to aren’t just a walk away. I can’t seem to afford a personal chauffeur at my beck and call, and my husband doesn’t want the (volunteer) position either. So I need to learn to drive.

True, I’m 33, not 18, but how hard can it be if everyone around me learned how to drive and doesn’t seem to be in the headlines for causing accidents? Most of the drivers on the road don’t seem to be nearly as intelligent as I am, so what could be so difficult?

I took more than a dozen lessons with the most patient teacher I could find, sat through the 5-hour class (that actually took 2.5 hours, but that’s a discussion for another time), and scheduled my road test.

The first one wasn’t that bad. But I was so nervous, I kept making silly mistakes I had never made when practicing with my instructor or my long-suffering husband. Finally, the examiner pulled me over after I had racked up 80 points (you need less than 30 to pass) and sweetly informed me that I needed more practice.

The next test was even worse. I was confident and raring to go. I had taken additional lessons, and had put in hours of practice on the road. I sat in the car and was relieved to see the examiner was a sweet middle-aged woman who didn’t seem to fit the profile of “mean” examiners I’d been warned about who were out to get you. She had some trouble entering my information into her hand-held computer, so she told me to get ready, and we’d begin as soon as she sorted out the problem.

I started the car, adjusted my mirrors, and even turned on my blinkers in preparation for exiting the parking spot. After a few minutes of consultation with another employee, my examiner told me she was ready for me to begin. I carefully checked my side and rear-view mirrors and pushed on the gas pedal to begin my egress. But I had forgotten to put my car into Drive, and it was still in Park, and the car made a grinding noise and wouldn’t move. Desperate to cover up my mistake (which would have only cost me a few points, in retrospect), I quickly moved the gear into Drive and started going out of the spot. But I forgot to check my mirrors again, and another car on the road had to swerve to avoid me.

It was epic. I must have been the first person in the State of New York to fail a road test in less than 5 seconds. My husband, still standing on the curb, was holding his sides from laughter. The instructor to her credit — gently — explained that what I did was dangerous, and she could not allow me to drive, but I was welcome to take another road test after I got still more practice.

My third attempt at a road test ended when a blizzard hit my area that morning, and I couldn’t make it to the test. Then my permit expired, so now I have to take the written test again. So I still need to rely on cabs, buses, and rides from kind friends.

Why do I share this sorry saga with you?

Because although the New York State Department of Motor Vehicles seems determined to keep me off the road, I have never felt resentment towards them. (The lines in their office, that’s another story entirely….) I understand that the strict rules for receiving a driver’s license, while severely infringing on my pursuit of happiness, enable others on the road to pursue their right to life and liberty. As the early prohibitionists were wont to say, my right to swing my fist ends where the other person’s nose begins.

I remember my first exposure to the conservative-liberal divide. When I asked a school friend to explain the difference between the right and left, she blithely told me that the conservatives were logical, while the liberals were just bleeding-heart radicals. I still think conservative values are more in line with my own. But it seems that a lack of logic runs rampant on both sides of the political divide.

Which brings us to guns.

I still believe passionately that United States citizens should be allowed to bear arms. I think the basic right of self-defense is in line with our Torah values. And yes, good guys with guns have always been crucial to getting rid of the bad guys with guns.

But that doesn’t mean that gun buying should be a free-for-all. Look at what innocent citizens like myself have to go through to obtain permission to operate a vehicle. As of this writing, I still may not drive because there are rules in place to weed out the incompetent to ensure the safety of the majority.

Why should guns be any different? The knee-jerk rejection of any limits to gun ownership is illogical, and even immoral. Gun owners should at least have to go through a process similar to what drivers need to do to prove competency. Perhaps, along with a background and mental-health check, there should be a written test, plus an evaluation of the potential gun-owner’s shooting prowess.

Why should guns be any different than cars? Or, put another way, why should it be easier for me to buy a gun than to get my driver’s license?