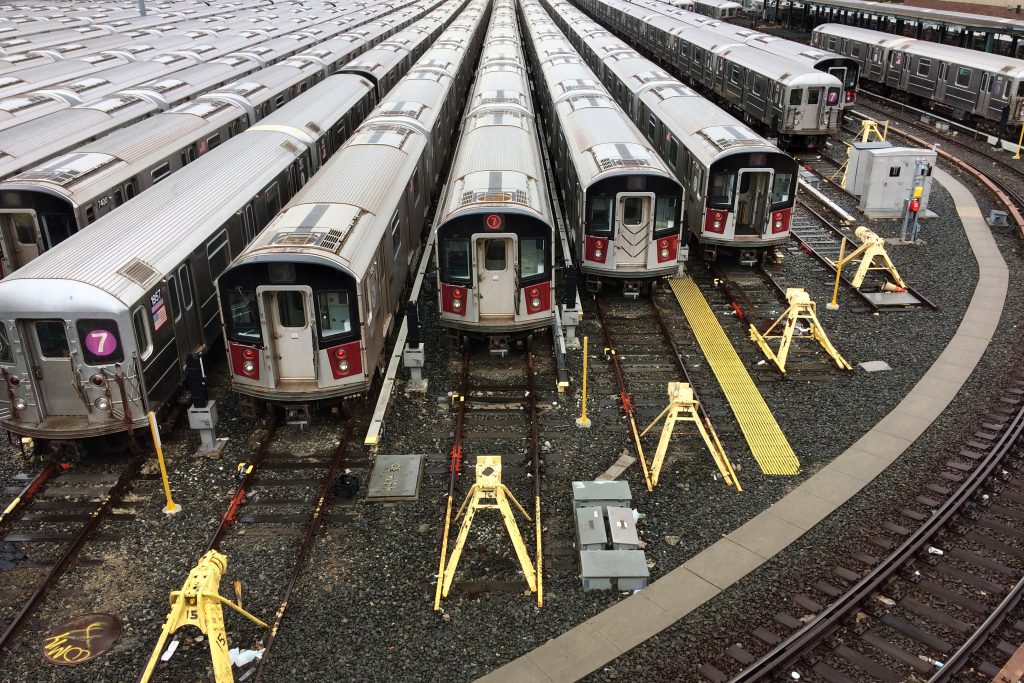 New York City’s delay-ridden subway system would undergo a massive overhaul in a fraction of the time originally estimated for it, with new signaling and new subway cars along with a new fare payment system, according to a proposal introduced Wednesday.

NYC Transit President Andy Byford introduced the “Fast Forward” plan at a board meeting of the Metropolitan Transportation Authority. The MTA is NYC Transit’s parent agency and would have to decide whether or not it goes forward.

“I truly believe we have a choice to make,” Byford said, adding, “Not acting now is not an option, and it will only get more difficult and more expensive.”

He and MTA Chairman Joseph Lhota were both quick to emphasize that a price tag for the plan, which would compress what had been proposed to be done over a 40-year period into a 10-year timeframe, had not been finalized. Lhota said he wanted to put any cost estimates “through a very rigorous process.”

The Daily News reported that the plan is estimated to cost $37 billion over the life of the entire project. The MTA is controlled by the state, with the agency’s chairman picked by the governor. Lhota is in his second stint as the MTA’s chairman, and was brought back to the job in 2017 at the urging of Gov. Andrew Cuomo.

Cuomo and Mayor Bill de Blasio, both Democrats, have sparred over the agency, arguing over who’s responsible for the system’s deterioration and who should pay how much to fix it.

Cuomo declared a state of emergency for the public transportation system last year after a spate of derailments and lengthy delays.

The following five years would see the signal systems added to six other lines, as well as 3,000 new subway cars and 2,100 buses.

Byford acknowledged the overhaul would be hard on the system’s millions of riders, with shutdowns on nights and weekends, some short-term station closings and changes to bus routes.