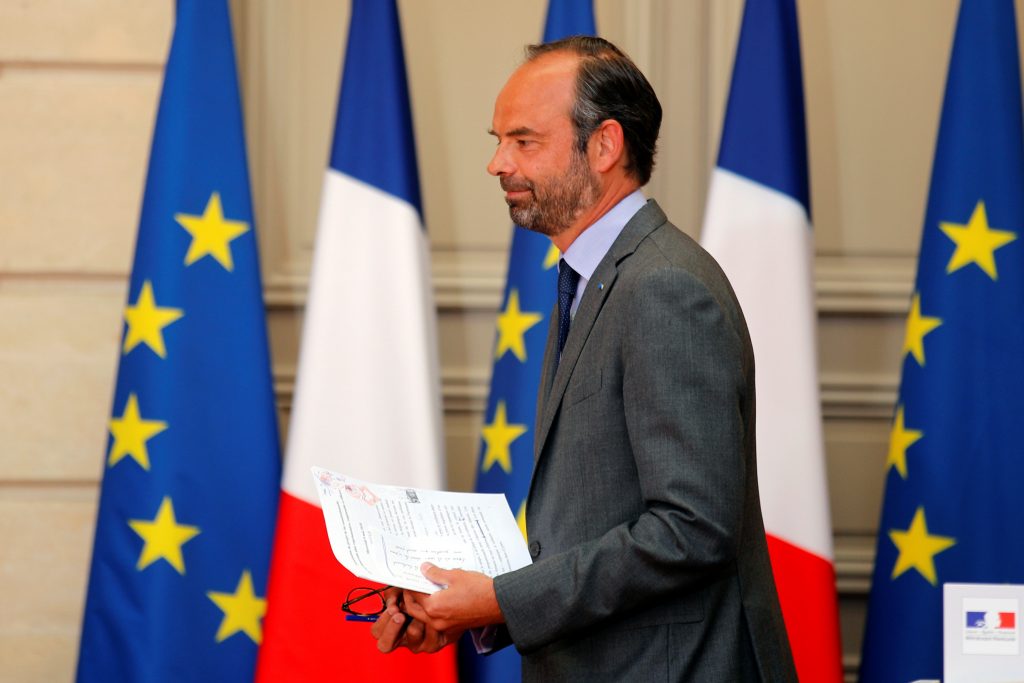 French Prime Minister Edouard Philippe has canceled a planned trip to Israel, an official at his office said on Wednesday, citing domestic policy matters to be tended to in the coming days as the reason for the change.

Philippe had been planning to go at the end of May to Israel and the Palestinian territories, a French diplomatic source added.

However, some Israeli officials were quoted by Ynet as saying that the real reason for the cancellation was that a visit at this time might be construed by the French public as a tacit endorsement of Israel’s handling of the Gaza protests.

Philippe was scheduled to arrive on May 31 to launch a French-Israeli cultural event. As part of the same cultural initiative, Prime Minister Binyamin Netanyahu is scheduled to be in France in two weeks and meet with President Emmanuel Macron.

The two governments are marking 70 years since the establishment of diplomatic ties with 120 events in different fields, including innovation, art, literature, music and science. The events were to take place across the country over six months. The Israeli government allocated 6 million shekels to the initiative.