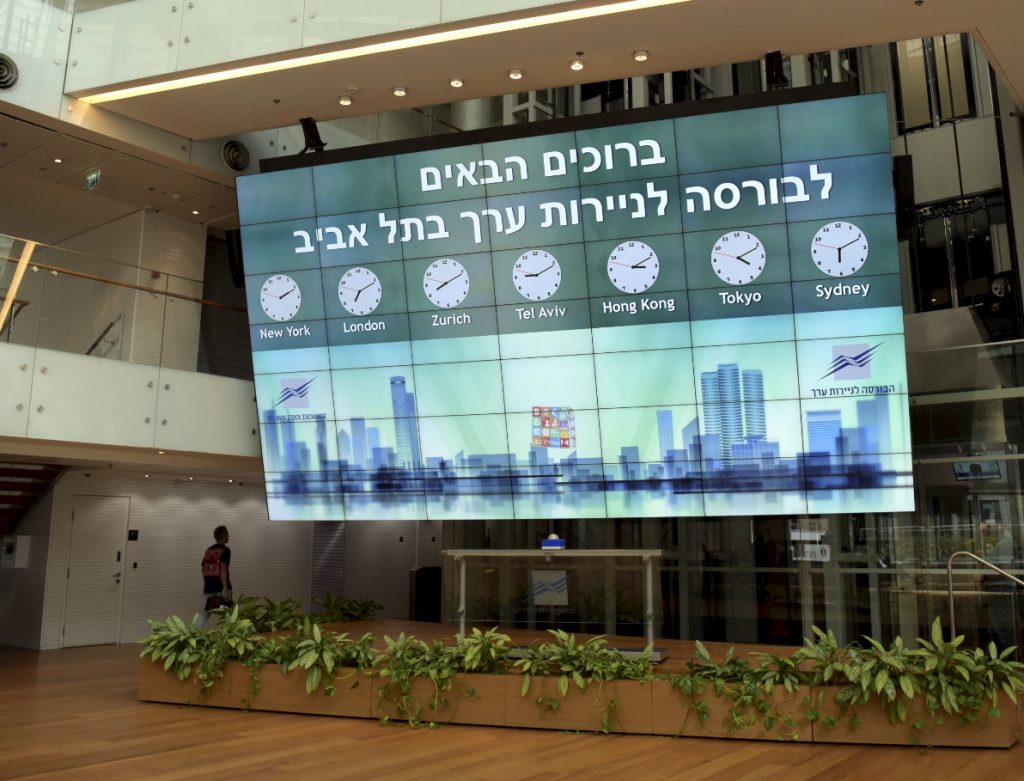 A sale of an almost 20 percent stake in the Tel Aviv Stock Exchange (TASE) to a New York investment fund has come under scrutiny by NGOs, who have criticized the lack of transparency in the deal and demanded disclosure of details, The Times of Israel reported on Tuesday.

YEDID, The Association for Community Empowerment, and The Movement for Freedom of Information, sent a letter to the TASE noting that “the public has not yet received all the documentation, the accords or contracts” that were signed between the bourse and Manikay Partners.

“The disclosure of this information is essential, in light of the importance of the process and the revolution it may lead to,” the authors of the letter, Ran Melamed and Nirit Blayer, wrote.

They also asserted that the fact that Manikay has been fined by the SEC makes disclosure all the more vital.

Copies of the NGOs’ letter were sent to Anat Guetta, the chairman of the Israel Securities Authority who has to approve the deal, and members of Knesset.

In response, TASE CEO Ittai Ben-Zeev charged on Monday: “The signatories of the letter are misleading the members of the Knesset Finance Committee … The letter that was sent to you purports to be the independent appeal of two non-profit organizations,” but is actually “intended to advance the narrow interests of Bank Hapoalim, and not the interests of the general public, and Bank Hapoalim is behind this letter.”

He cited a letter Bank Hapoalim sent to the stock exchange, containing criticism of the deal — suspiciously similar sentiments to that of the NGOs.

Bank Hapoalim is a member and stakeholder in the TASE, and a donor to YADID.

In recent months, the exchange and the bank have been wrangling over a decision by the former to change the commissions and handling fees it charges for its information services, Calcalist reported on Tuesday.