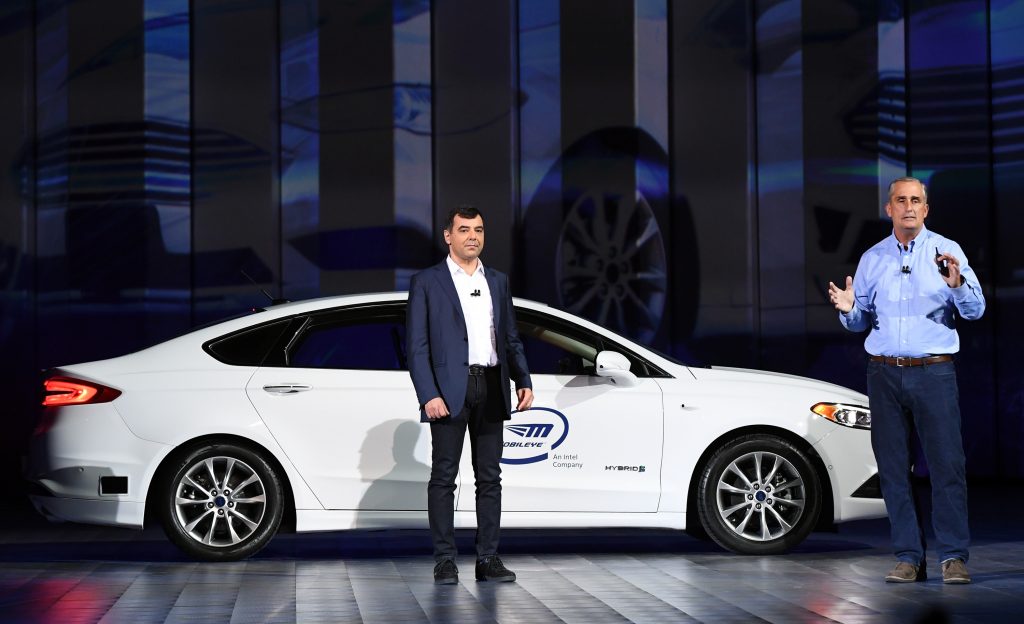 B’chasdei Shamayim, no one was hurt, in the latest traffic incident involving an autonomous vehicle in Yerushalayim.

A self-driving car using the technology of Israeli-based Mobileye ran a red light while on a test drive on a road in the capital, Channel 10 reported.

Mobileye claimed its technology was not at fault, but rather was caused by film equipment mounted on the car’s roof for a Channel 10 broadcast.

The equipment somehow “disrupted the traffic light’s transmission,” preventing the car’s sensors from seeing the red light, the company said, according to Calcalist.

Speaking at an Intel — Mobileye’s parent company — global summit in May, CEO and co-founder Amnon Shashua noted that the test drives in Yerushalayim are being held in secret for fear of pedestrians and drivers intentionally disrupting the tests in an attempt to challenge the autonomous systems.

The Israel Police confirmed that it had authorized Mobileye to conduct test drives.

“Needless to say, this consent did not include permission to commit any traffic violations as part of the experiment,” a police spokesman said.

The company reportedly plans to begin testing in California next month and later in Arizona with a global fleet of 100 autonomous cars, Shashua said.