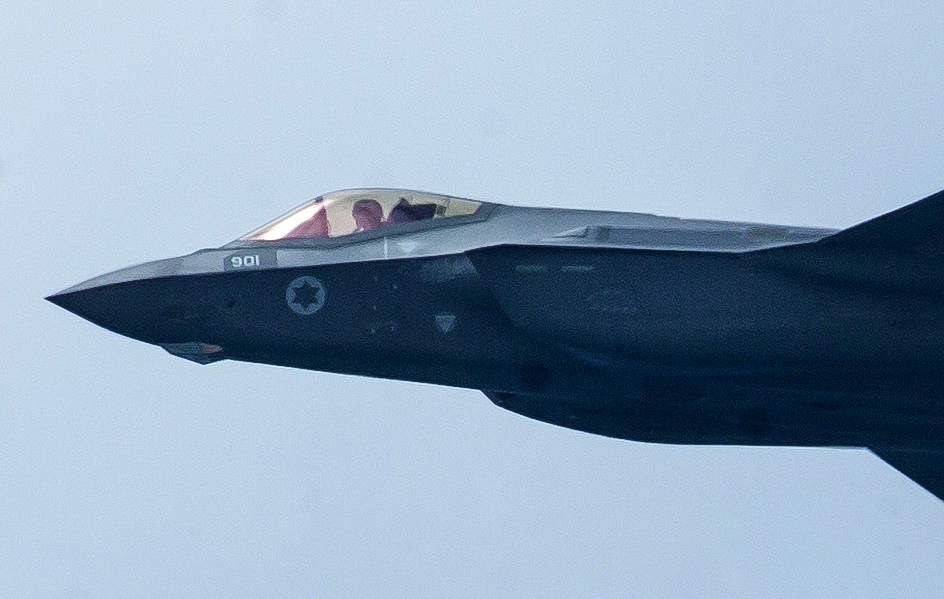 The Israeli Air Force will host an international conference this week with more than 20 countries, to discuss the challenges of cooperation and regional stability. Participants include the United States, Italy, Austria, Brazil, Belgium, India and France.

“The main goals for this event are: One, to basically establish aerial power as a source of stability. We’re going to emphasize our technology and values in the IAF. We see this conference as a platform to build and strengthen our partnerships internationally. And last, probably the most important one, is our goal basically to connect these important partners to the State of Israel, to the IDF, and to the air force,” said a senior official in the IAF.

The three-day conference will take place in different locations throughout Israel. On the first day, Tuesday, the officials will hear from the Commander of the Israeli Air Force, Major General Amikam Norkin and the Chief of the General Staff, Lieutenant General Gadi Eisenkot.

On Wednesday, they will meet with Prime Minister Binyamin Netanyahu at Tel Nof Airbase. After the meeting, they’ll see a training event with some of the newer pilots.

“When we say regional stability, look at Blue Flag, a big exercise that we had here back in November…The fact that we are working and co-operating together, with all these western air forces brings stability. The air force … so prominent in all the conflicts around us is a source of stability. That’s what we believe in the air force,”& a senior IAF official said.