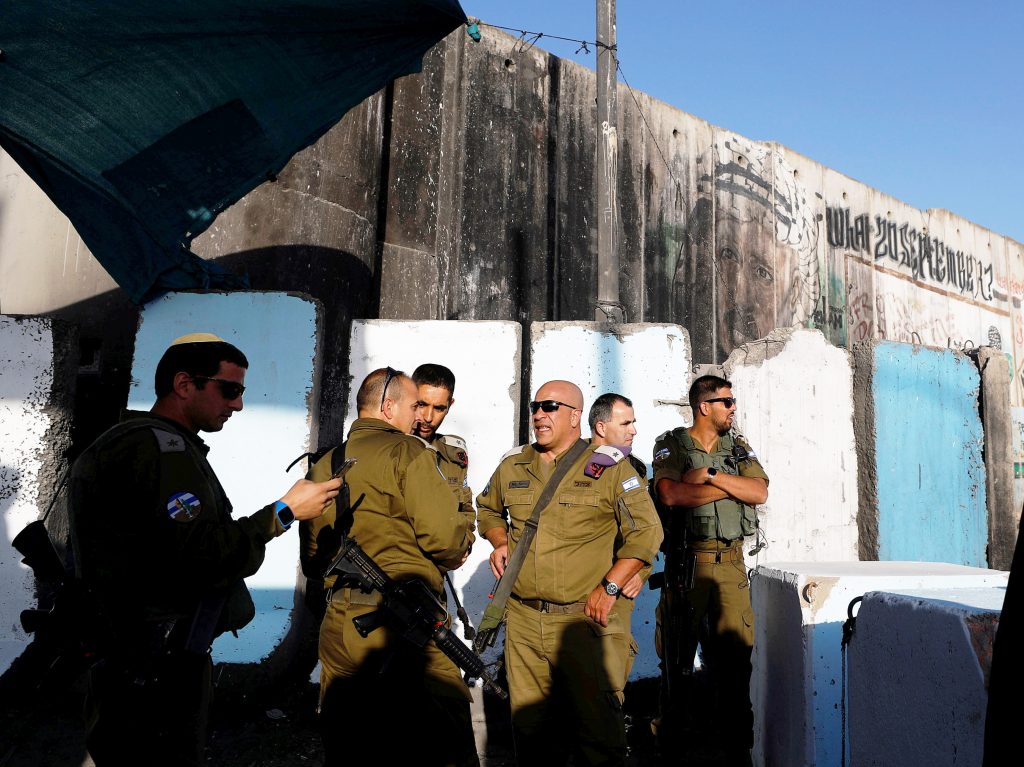 After a stressful security week, Israeli security officials were breathing a sigh of relief that, baruch Hashem, the riots at the Gaza border did not extend past Monday – but with that, there were still challenges that needed to be dealt with.

Friday is the first major worship day of Ramadan, which began on Wednesday, and police, Border Guards and IDF soldiers were bracing themselves for riots that could ensue when Friday prayers conclude, as has been the case many times in the past on Ramadan Fridays.

Extra forces will be on hand in Yerushalayim and the roads and checkpoints in Yehudah and Shomron, which have been the usual sites for riots in the past. Islamic preachers in mosques are expected to focus on the two big “losses” for the Palestinians this week. One was the IDF’s successful quelling of Hamas’s “great march home” – which on Tuesday was supposed to bring hundreds of thousands of Gazans to the border fence, which they would knock down and subsequently enter Israel – which fizzled out. The second was the successful inauguration of the United States Embassy in Yerushalayim on Monday.

Those issues are rife for incitement by preachers, and security officials are on high alert in case that happens. While the Gaza border fence has been relatively quiet since Monday, the IDF is prepared for a renewal of the rioting there on Friday, although the numbers are expected to be much lower.

Motzoei Shabbos also marks the Yom Tov of Shavuos, when tens of thousands of yeshivah students, residents and visitors will be up and about, as they attend shiurim and other events that are held in honor of the chag, when many remain awake and learn all night.

Tens of thousands are expected to jam the Kosel for netz davening on Shavuos morning. The large number of Jews, combined with the increased motivation of Arabs in the coming days to attack them, is something police are very concerned about, the sources told Hadashot News. With that, police will be out in force, and expect to be able to keep the peace so that all the events can be held without security concerns, the sources said.