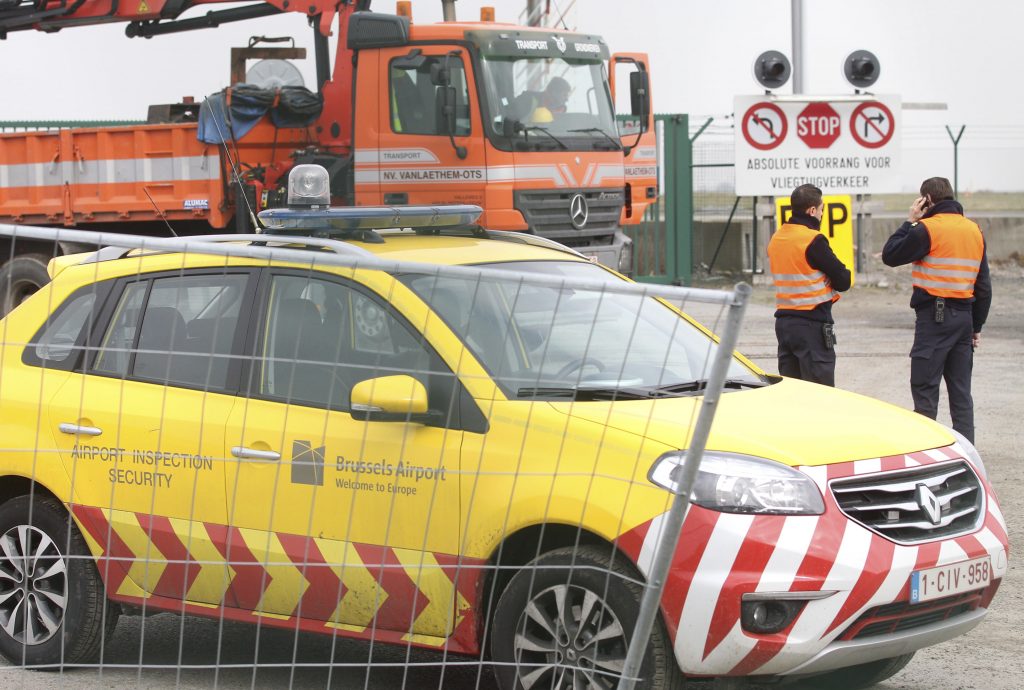 Five years after a brazen multimillion-dollar diamond heist on the tarmac of Brussels Airport, a Belgian court on Thursday cited a lack of evidence, as it acquitted 18 suspects in the case.

The massive 2013 theft, in which tens of millions worth of gems were stolen from the hold of a departing Swiss-bound plane, had all the hallmarks of a film operation. And it still might still get a Hollywood ending.

One other person, suspected of being the mastermind, will hear his case in court later.

“It is a great result,” said defense lawyer Nathalie Gallant. “The tribunal is indirectly saying that we were right, and that the case is not sufficient to condemn anyone.”

Dimitri de Beco, the lawyer for the lone other suspect, said he was “pretty sure the same will apply to my client as well,” arguing that the case was not strong enough.

It was not a full victory yet, since Thursday’s decision can still be appealed.

The diamond heist was estimated at $50 million at the time, and was one of the biggest of recent times. It stunned the world with its clockwork precision.

In the Feb. 18, 2013 heist, several parcels of diamonds were driven from the global diamond center of Antwerp and had been loaded on a plane bound for Zurich, when robbers, dressed in dark police clothing and hoods, drove through a hole they had cut in the airport fence in two black cars with blue police lights flashing.

They approached the plane, brandished machine guns, off-loaded the diamonds and then left, all in barely five minutes. Later that night, investigators found the charred remains of a van used in the heist.

Three months later, authorities detained several dozen people in a three-nation sweep and recovered some of the diamonds.

The court case in Brussels was supposed to bring closure to the case, yet with the acquittals, it has opened it up again, further adding to the mystery.

“They made a very wide sweep. They focused on some famous names,” said Gallant, who claimed the investigators “worked with blinkers” on.

She said the verdicts were not a surprise to those in the courtroom.

“Have you noticed how none of the lawyers were surprised? Did you see any sign of surprise in the court room? No,” she said. “With such a case, it was not possible for a tribunal as competent as this one to condemn anyone.”