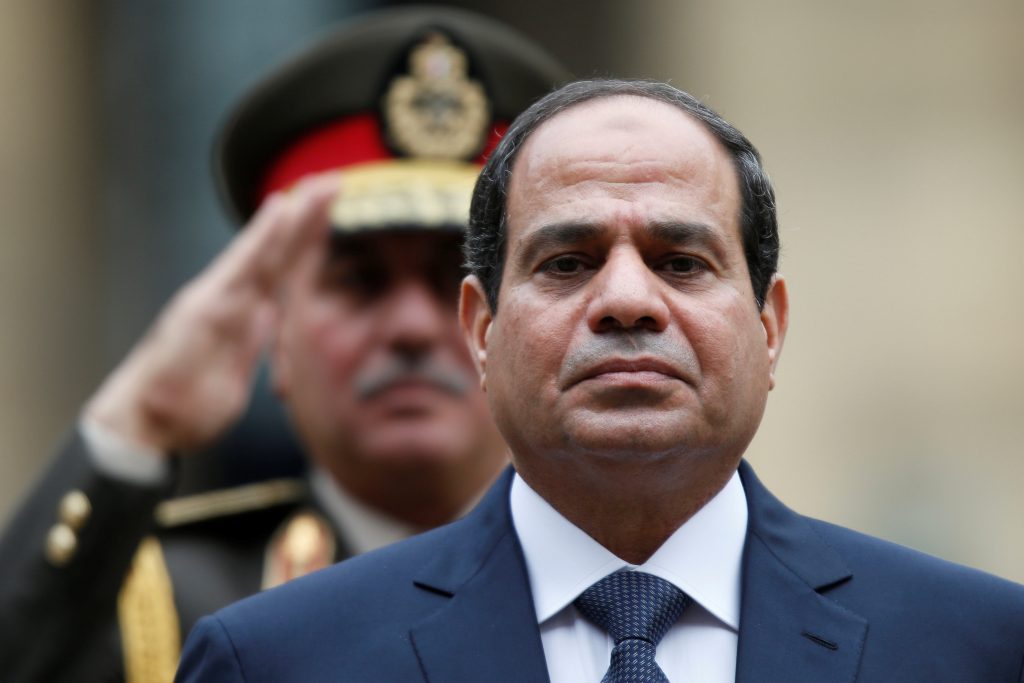 The Prime Minister said that in the wake of President Trump’s declaration, opportunities have been created to rein in Iran’s aggression and prevent its military nuclearization.

Netanyahu thanked German Chancellor Merkel for condemning Iran’s aggression, and for her support of Israel’s right to defend its sovereignty.

He also spoke with French President Emmanuel Macron, and said that Israel would maintain its security interests, and emphasized that no country would countenance threats to its sovereignty, according to the GPO statement.&

In a parallel phone conversation, Russian President Vladimir Putin and his Turkish counterpart Tayyip Erdogan expressed serious concern over the number of casualties in the protests on the Gaza border, the Kremlin said on Wednesday.

The office of the prosecutor of the world’s permanent war crimes court on Wednesday expressed “grave concern” about escalating violence in Gaza, and said that alleged crimes could be subject to an investigation.

“Any new alleged crime committed in the context of the situation in Palestine may be subjected to the office’s legal scrutiny,” a statement on Wednesday said. “This applies to the events of 14 May 2018 and to any future incident.”

Prosecutors at the International Criminal Court opened a preliminary examination into hostilities in “the occupied Palestinian territory, including East Jerusalem” in January 2015, and have yet to determine whether they will launch a full formal investigation.

Later, on Wednesday night, Egypt’s President Abdel Fattah el-Sissi said that the move of the U.S. Embassy to Yerushalayim would cause “some instability” in the region, in his first public comments on the issue, according to Reuters.

“On the move of the U.S. Embassy, we have said this issue will have negative repercussions on Arab and Islamic public opinion and leads to a kind of dissatisfaction and some instability, and will have repercussions on the Palestinian cause,” el-Sissi said in remarks broadcast from a youth conference.

“I urge the Israelis to understand that the reactions of Palestinians over this issue are legitimate and that (they) are handled by taking great care for the lives of Palestinians,” he said.