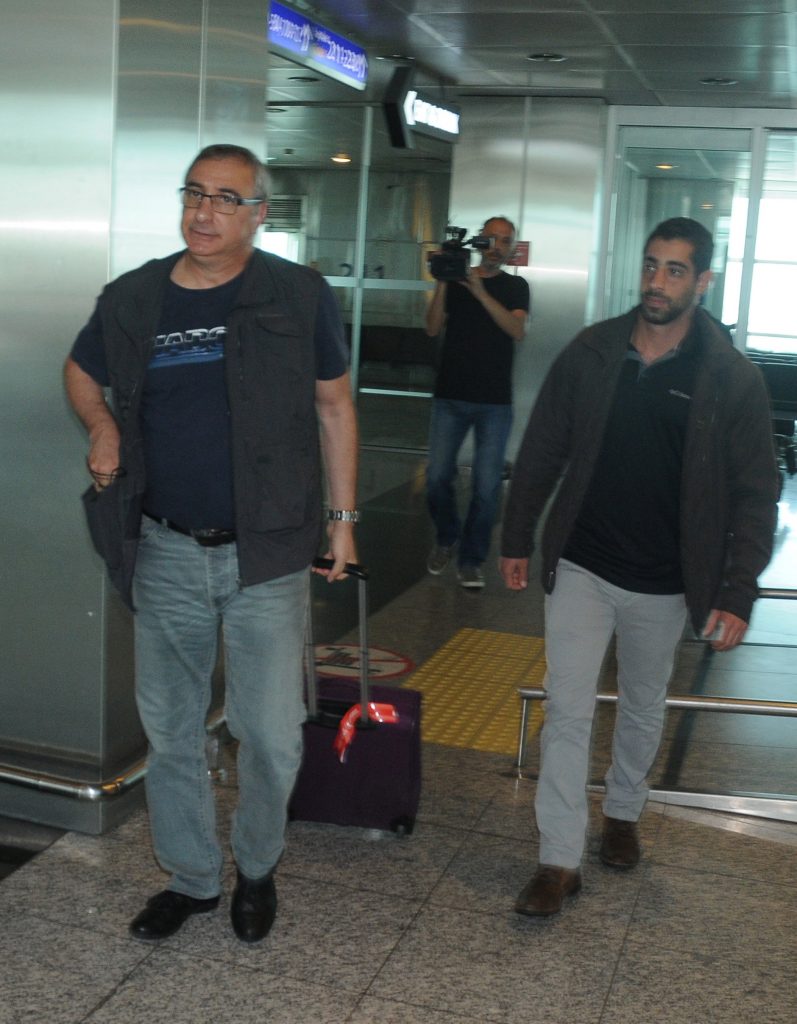 Israel protested on Wednesday what it called Turkey’s “unbecoming treatment” of its expelled ambassador, after the envoy was shown on Turkish media undergoing an airport security patdown in public view.

In response to Ambassador Eitan Na’eh’s treatment, Israel’s Foreign Ministry said in a statement that it summoned the Turkish embassy’s charge d’affaires.

The ministry accused Turkey of subjecting Na’eh to a particularly severe security screening at the airport in Istanbul and inviting local Turkish media to capture the humiliation of him being frisked and forced to remove his shoes and jacket.

The meeting in Yerushalyim with the Turkish deputy ambassador, Umut Deniz, lasted about 20 minutes. He was asked to present his documents upon entering and made no comment to a crowd of reporters as he left the building. He then walked to a waiting van, slammed the door shut and it drove away.

Ministry spokesman Emmanuel Nahshon said Israel expressed “our concern and our dismay at a gross violation of diplomatic ethics.”

“The images of our ambassador being subjected to an unnecessary security check are spread all over Turkey,” he said. “This is something that is totally contrary to diplomatic relations between countries and a public humiliation of an ambassador is something that Israel will not accept under any circumstances.”