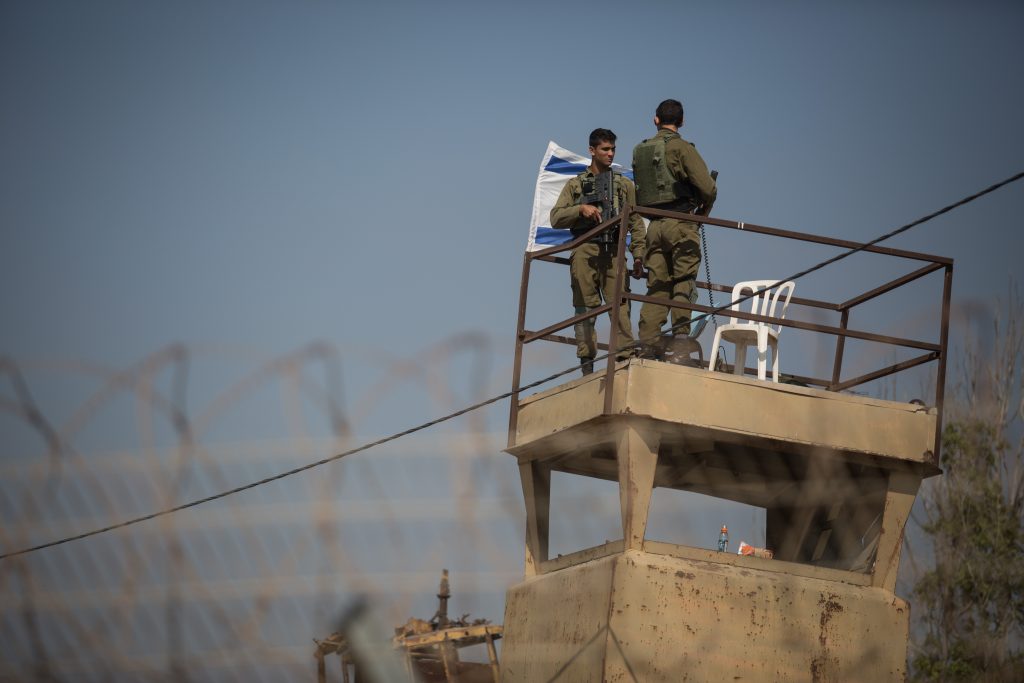 The IDF on Wednesday began to scale down operations on the Gaza border, as the level of violent demonstrations receded.

The army withdrew soldiers stationed in Israeli communities in the Gaza perimeter and generally thinned its numbers in the region, following an assessment that the protests were dying out, Ynet reported.

Prime Minister Binyamin Netanyahu credited “proper preparations and the determination of the soldiers defending our borders” for the containment of the disorders. The comment was made during a welcoming ceremony for the Guatemalan delegation on the opening of the country’s Yerushalayim embassy.

“Israel will continue to defend itself, and will not allow those who seek its destruction to break through its borders,” the PM added.

Meanwhile, Hamas leader Yehiya Sinwar confirmed on Wednesday night to Aljazeera that his group reached “an agreement with Egypt to avoid allowing the situation on the Gaza border to deteriorate into a military conflict.”

Sinwar did not comment on reports that Israel had privately threatened to assassinate Hamas leaders if the provocations on the border persisted.