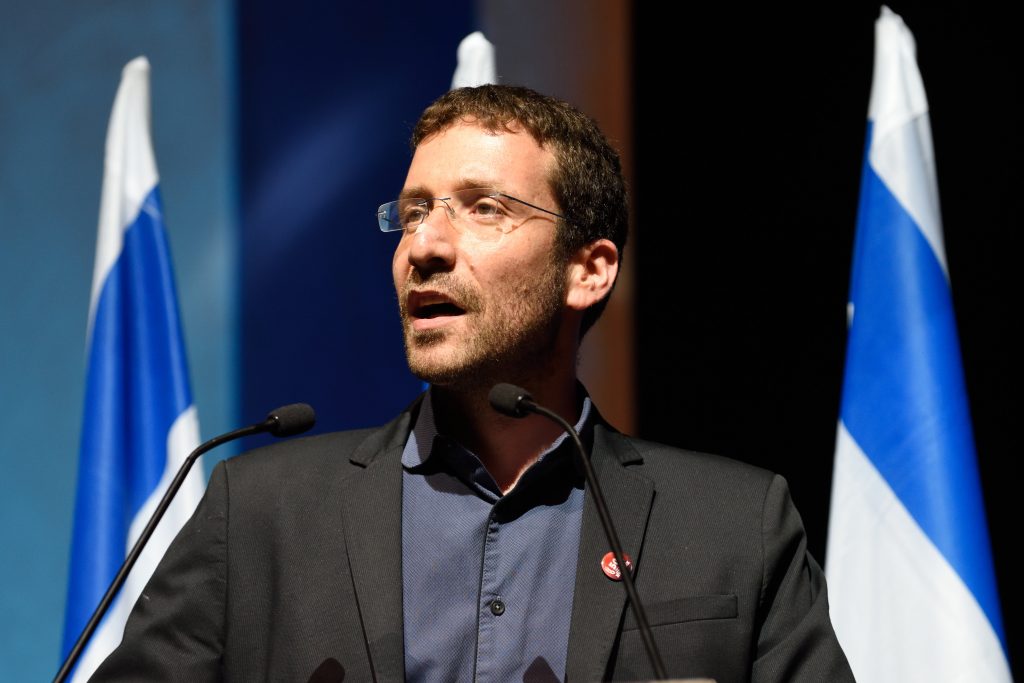 Indignation over Turkish President Recep Tayyip Erdoğan’s verbal attacks on Israel this week has led to renewed calls for an official recognition of the Armenian genocide during World War I.

Zionist Camp MK Itzik Shmuli and Likud MK Amir Ohana both said they would submit legislation to put Israel on the list of 29 countries who have officially recognized the massacres perpetrated by the Ottoman Empire that took the lives of 1.5 million Armenians.

The move comes in response to Turkish President Recep Tayyip Erdoğan’s accusation that Israeli Prime Minister Binyamin Netanyahu “has Palestinian blood on his hands” and again called Israel an “apartheid state” and “occupier of Palestinian lands.”

Shmuli said: “We won’t accept moralizing from the anti-Semitic Turkish butcher who bombs thousands of Kurds in northwest Syria every day and whose country is responsible for the genocide of the Armenian people and the historic horrors toward the Assyrians.”

Israel has refrained from officially condemning Turkey for the Armenian massacres for fear of upsetting an already delicate relationship.

However, Ohana argued that the diplomatic rationale behind not acknowledging the genocide no longer exists, and “it’s not too late to do justice. The time has come to officially recognize the terrible injustice done to the Armenians.”

A diplomatic source said the situation is delicate and strategic, and it would be Netanyahu’s decision whether to recognize the genocide, The Jerusalem Post reported.

Tourism Minister Yariv Levin (Likud) told Kan Israel Reshet Bet Radio: “I don’t think that this is the right way to do it. If we want to make a decision like this, it should be about the matter itself. Doing it as a punishment for the Turks doesn’t respect the matter. It wouldn’t be appropriate for us to do this.”