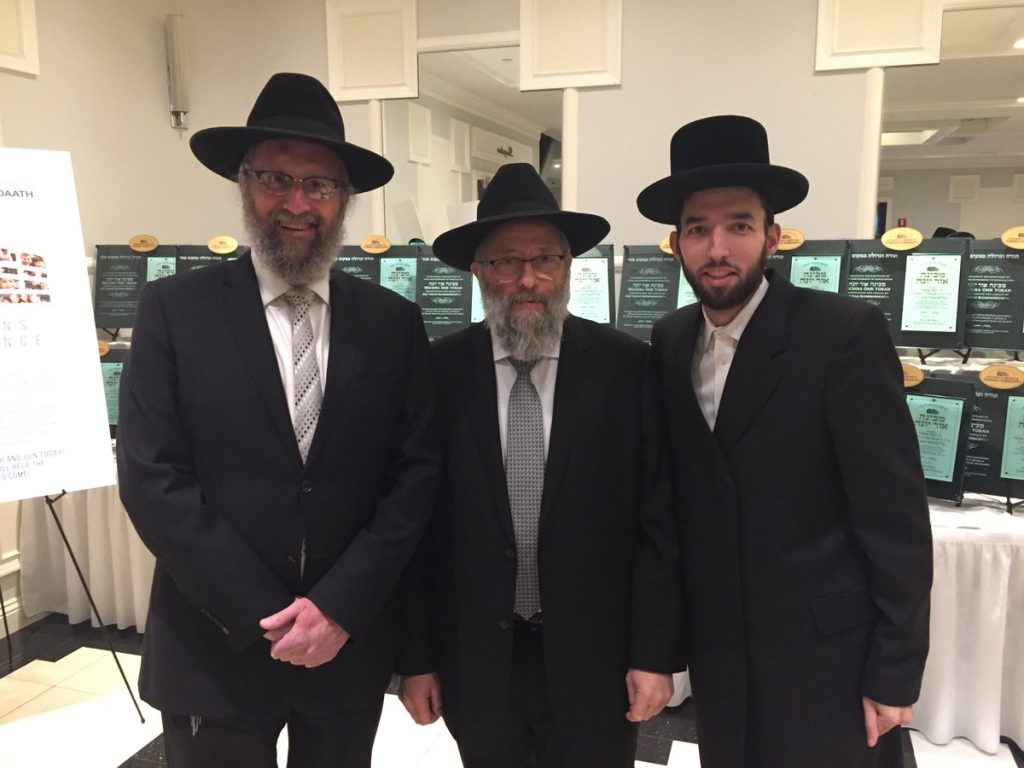 Six of Boro Park’s largest kehillos are backing the candidacy of Simcha Eichenstein, who is running to replace the retiring Assemblyman Dov Hikind.

Mosdos heads of Bobov, Satmar, Ger, Belz, Bobov-45 and Satmar issued formal endorsements of Eichenstein in his bid to represent the 48th Assembly District, which consists of Boro Park, Midwood and Bensonhurst.

“Whenever our mosdos stand together and our community actively engages in the political process,” said Eichenstein, who until recently was a member of the de Blasio administration, “we gain great respect from Albany leaders, and our voice becomes that much stronger.”

Eichenstein, wrote Rabbi Naftule Tzvi Schwartz and Rabbi Berl Lefkowitz, leaders of the Satmar mosdos, “will be a great representative for our community.” A letter from the Bobover mosdos said that he “deserves our strong support.”