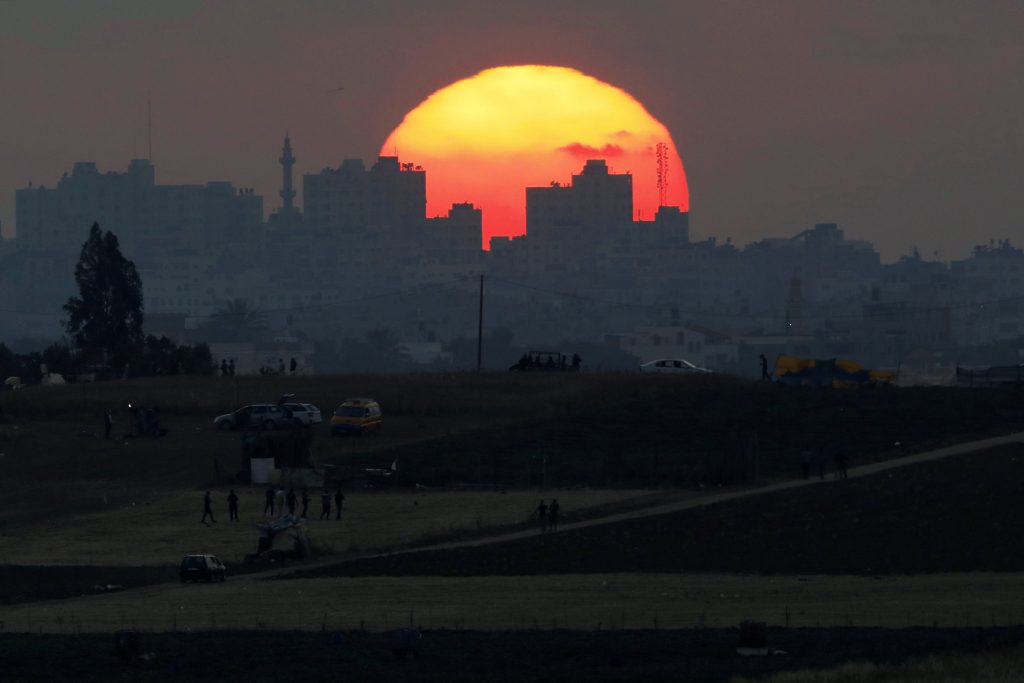 The IDF delivered  eight trucks full of humanitarian aid and medical supplies to the Gaza Strip on Tuesday, though Palestinian authorities would not let all of it through.

Cogat, the military body for Palestinian civilian affairs, said it transferred 53 tons of medical equipment to Gaza this week, including medical fluids, bandages and physical therapy treadmills. It says fuel will be distributed later.

Palestinian officials refused entry to much of the convoy at the Kerem Shalom Crossing, which Israel had reopened in the morning after rioters from Gaza set fire to parts of the facility three times over the past month.

While the medical supplies were allowed in, 14 trucks full of food and diapers were turned away, according to the Times of Israel.

It was not immediately clear why the border officials, who are employed by the Palestinian Authority, would not accept the shipments.

On Sunday night, the United Nations said an alternative route for getting fuel to Gaza was urgent, warning of dwindling supplies needed to run hospitals, pick up garbage, pump water and treat sewage.