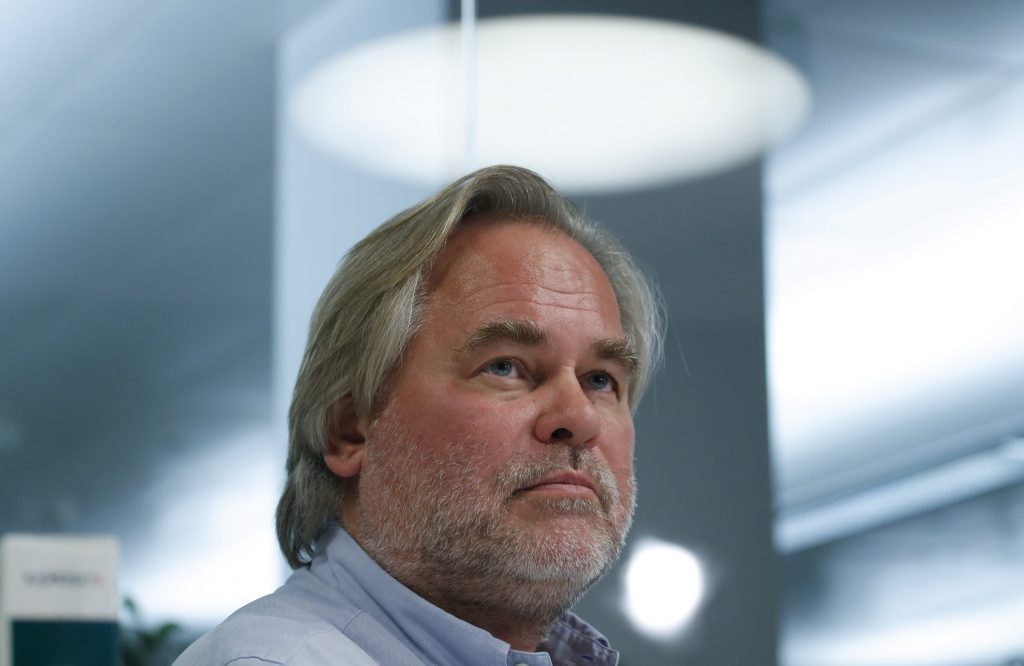 Moscow-based Kaspersky Lab plans to open a data center in Switzerland by the end of next year to help address Western government concerns that Russia exploits its anti-virus software to spy on customers.

Opening the Swiss data center is the latest effort by Kaspersky, a global leader in anti-virus software, to parry accusations by the U.S. government and others that it spies on customers at the behest of Russian intelligence.

Kaspersky Lab said part of the new facility would be based in Zurich, and the company had chosen Switzerland for its “policy of neutrality” and strong data protection laws.

Reuters first reported the plans in March, citing company documents which said Kaspersky Lab was setting up the center in response to moves in the United States, Britain and Lithuania last year to stop using the company’s products.

The United States last year ordered civilian government agencies to remove Kaspersky software from their networks. Kaspersky has strongly rejected the accusations and filed a lawsuit against the U.S. ban.

“We’re addressing the question of trust by moving our data storage and processing facilities, as well as software assembly, to Switzerland,” Kaspersky Lab CEO and founder Eugene Kaspersky said in written comments to Reuters.

“The data of our customers from the U.S., Europe, Japan, Korea, Singapore and Australia will henceforth be stored and processed in Switzerland. More countries will follow.”

Eugene Kaspersky said he had received support from regional Swiss officials and the Swiss embassy in Moscow.

The Swiss center will collect and analyze files identified as suspicious on the computers of tens of millions of Kaspersky customers in the United States, European Union and Asia, Kaspersky Lab said.

The company believes moving these operations to Switzerland will address concerns about laws that enable Russian security services to monitor data transmissions inside Russia and force companies to assist law enforcement agencies, according to the internal documents seen by Reuters.

Kaspersky Lab said it also plans to open similar centers in North America and Asia by 2020, but declined to provide any further details.

It is possible the move could be derailed by the Russian security services, who might resist moving the data center outside of their jurisdiction, according to people familiar with Kaspersky Lab and its relations with the Russian government.