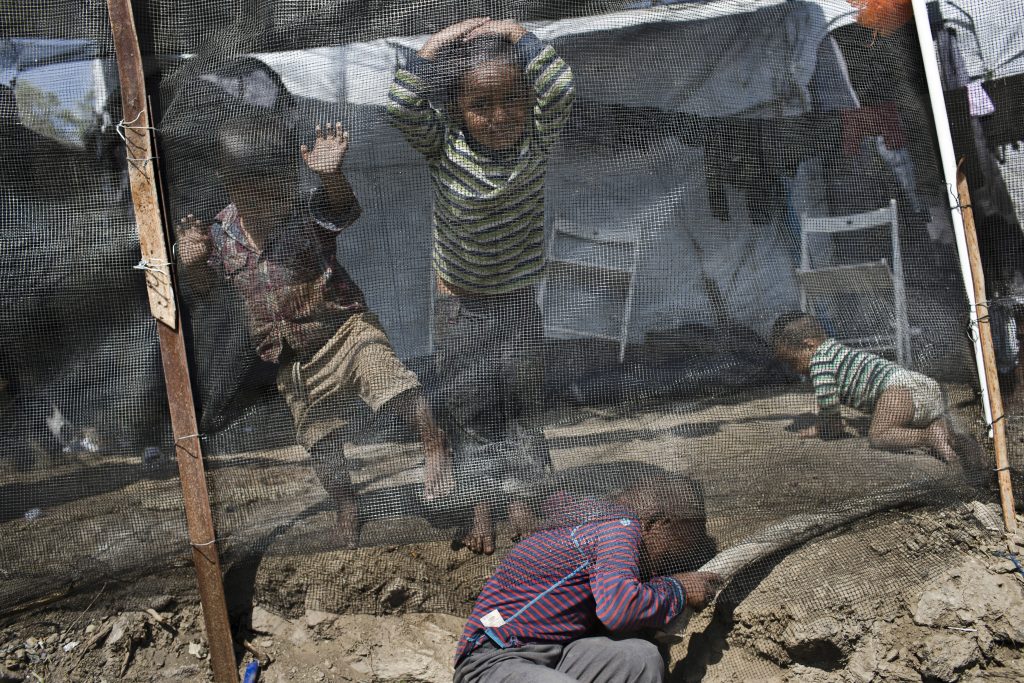 Lawmakers in Greece are preparing to vote Tuesday on a proposed bill to speed up the asylum process for migrants, ease the overcrowding at Greek island refugee camps, and deport more people back to Turkey.

Under the proposed changes, staff will be increased at the asylum service, the appeals process for rejected asylum applications will be shortened, and travel restrictions can be imposed on asylum-seekers who are moved from the Greek islands to the mainland.

Currently, restrictions on asylum-seekers are mostly limited to five islands near the coast of Turkey, where strained refugee camps are trying to cope with up to three times more residents than planned.

A group of 13 Greek human rights organizations, however, has accused the government of ignoring refugee rights and plans a protest outside parliament before the vote later Tuesday.

The number of new migrants and refugees arriving has risen sharply this year at the islands and Greece’s land border with Turkey, prompting the change in policy.

Early Tuesday, police cleared out two abandoned factory buildings used by migrants in the western city of Patras. More than 600 people will be moved from there to camps on the Greek mainland, police said.

And outside the northern Greek city of Thessaloniki, nine people were injured after police pursued a car with an alleged smuggler and 12 suspected migrants crammed into the vehicle. The car crashed during the chase, and rescuers had to use hydraulic tools to free the passengers.