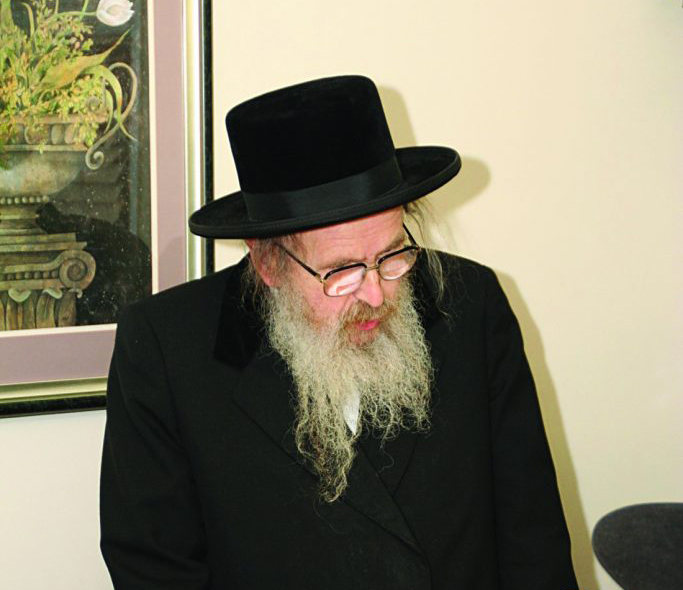 The Rav was hospitalized last month in very serious condition. Tefillos for his refuah were held across the Torah world. But alas, the gezeirah was sealed and the Rav was niftar overnight Rosh Chodesh Sivan.

After his father’s petirah, on the second day of Shavuos 5740/1980, Harav Simcha Bunim was appointed Mattersdorfer Rav and the Rosh Yeshivah of Yeshivah Chasan Sofer, where he taught many talmidim over the years.

The Rav, zt”l, took an active part in the leadership of American Jewry as a leading member of the Moetzes Gedolei HaTorah of Agudath Israel.

Kevurah will be in Eretz Yisrael on Wednesday.