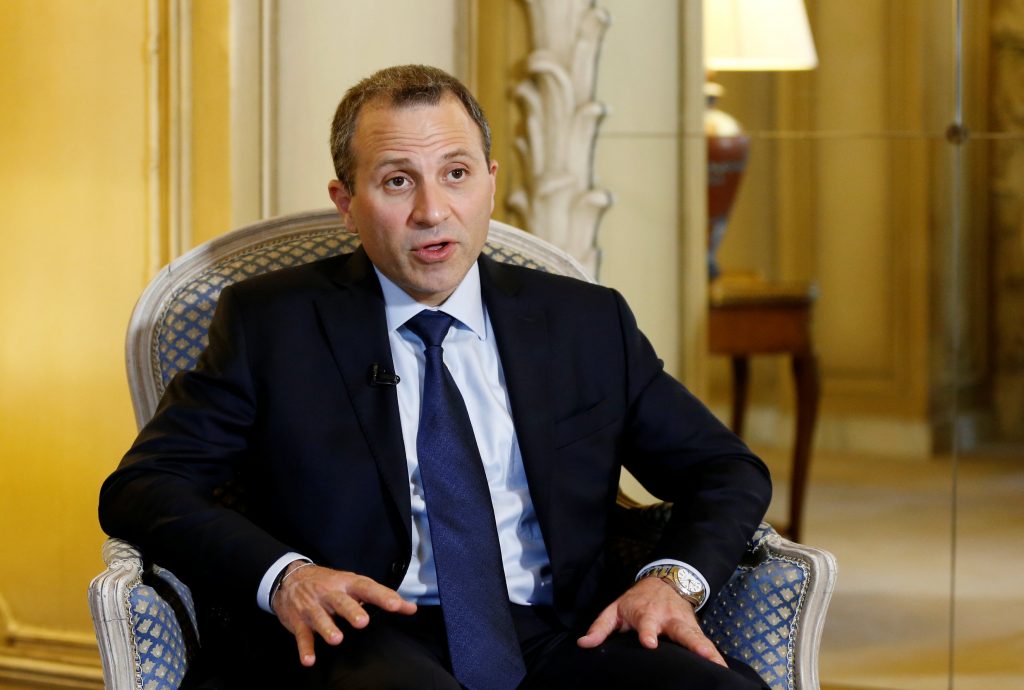 The Palestinians and their allies in the Arab and Muslim world and in Europe condemned the opening of the U.S. embassy in Yerushalayim on Monday as an incitement to violence.

Palestinian Authority President Mahmoud Abbas’s spokesman said that the embassy opening creates incitement and instability in the region and ruled out Washington as being a mediator for Middle East peace.

“With this step, the U.S. administration has cancelled its role in the peace process and has insulted the world, the Palestinian people and the Arab and the Islamic nation and it has created incitement and instability,” said Abbas spokesman Nabil Abu Rdeineh.

Turkey’s Foreign Ministry said on Monday that the U.S. decision to move its embassy encouraged Israeli forces to kill dozens of Palestinian protesters on the Gaza border, adding that the embassy move disregarded the rights of Palestinians.

“We curse the massacre carried out by Israeli security forces, encouraged by this step, on the Palestinians participating in peaceful demonstrations,” the statement said, ignoring numerous attacks on Israeli soldiers by Palestinians during the day.

Lebanon’s foreign minister called the U.S. decisions to move its embassy and to withdraw from the Iran nuclear deal policy failures that will lead to more tensions and extremism in the region.

Foreign Minister Gebran Bassil, whose Free Patriotic Movement is politically aligned with the Iran-backed Hezbollah, told Reuters that moving the U.S. embassy in Israel would undermine peace in the Middle East.

Lebanese Prime Minister Saad al-Hariri, in a separate statement issued in Beirut, called it a provocative move that would “put all peace paths in the region in front of a dead end” and exacerbate violence and extremism.

France’s foreign minister Jean-Yves Le Drian called on Israeli authorities to exercise restraint after more than 40 Palestinians were killed on Monday and said the U.S. decision to move its embassy to Yerushalayim flouted international law.

Le Drian disapproved of the U.S decision to move its embassy to Yerushalayim, which he said “violated international law and in particular U.N. Security Council resolutions.”

The 57-nation Organization of Islamic Cooperation said it considers the U.S. move an “illegal decision” and “an attack on the historical, legal, natural and national rights of the Palestinian people.” The organization said the move Monday also represents “an affront to international peace and security.”

In Cairo, Egypt’s most senior Muslim leaders on Monday denounced the embassy move, saying it amounted to a provocation for the world’s 1.5 billion Muslims.

They noted that the opening coincides with the 70th anniversary of Israel’s founding, which Palestinians call the Nakba, or “Catastrophe.”

The timing of the U.S. Embassy move shows a preference “towards the logic of arrogance and power at the expense of the value of justice, which makes our world far from stability and peace,” Sheikh Ahmed al-Tayeb, Imam of Egypt’s al-Azhar mosque, Egypt’s highest religious authority and one of the world’s most eminent seats of Sunni Muslim learning, said in a statement.

He said the move was “defying the feelings of 1.5 billion Muslims around the world.”

Al-Tayeb called on people and civil institutions to take all peaceful measures and actions to express “their rejection of the positions taken by countries that sided with the Zionist entity at the expense of the Arab Palestinian right,” the statement said.

In Israel, MK Ayman Odeh, head of the Joint Arab List, said “there is nothing to celebrate with the embassy moving to Jerusalem. This is a provocative step that destroys the idea of peace. The Trump-Netanyahu alliance continues to deepen the conflict, and the thuggish manner these two leaders conduct themselves sets the tone for the radical right and fuels racism, hatred and violence. East Jerusalem will be the capital of Palestine and the West will be Israel’s capital. There is no other way.”