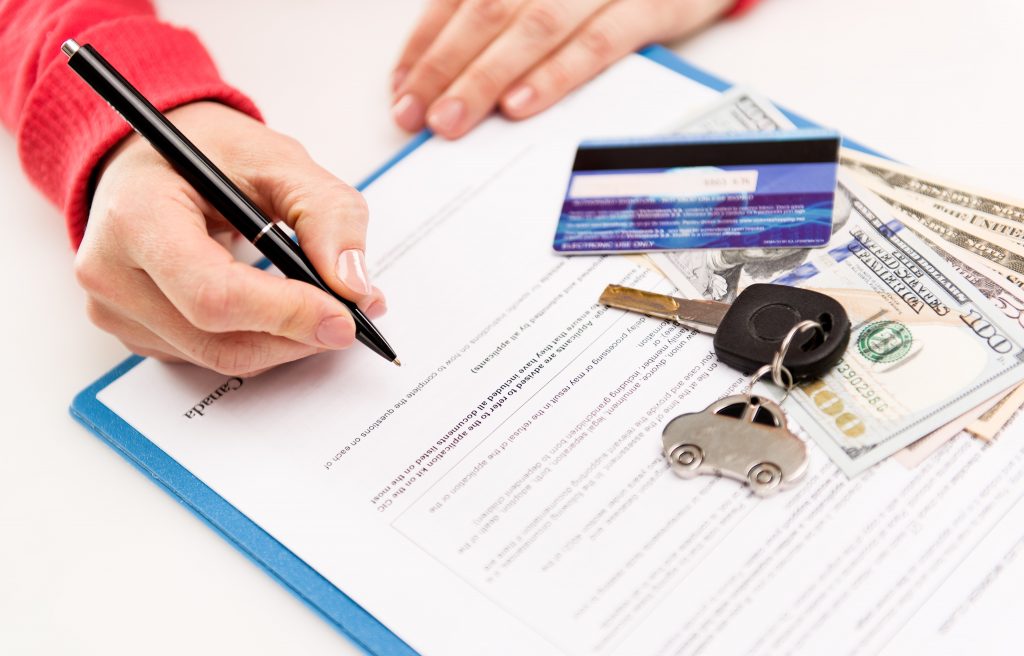 Borrowers in the U.S. are defaulting on subprime auto loans at a higher rate than during the financial crisis, according to Fitch Ratings.

Lenders are responding by pulling back on financing to applicants with shaky credit histories and requiring higher standards for loans that they bundle and sell on to investors.

The delinquency rate for subprime auto loans more than 60 days past due reached the highest since 1996 at 5.8 percent, according to March data, the most recent available from Fitch. That compares with a default rate of around 5 percent during the financial crisis in 2008.

The number of auto loans and leases extended to subprime borrowers fell by almost 10 percent from a year earlier in January, which is the latest data available from the credit reporting agency Equifax. Auto-lease origination to those customers decreased by 13.5 percent.

However, the volume of bond sales backed by these loans are likely to remain the same because banks and credit unions, many of whom are more risk-averse, don’t turn most of their loans into securities.

“ABS is a fraction of the total auto credit market, which is mainly funded on balance sheets,” Wells Fargo analyst John McElravey said in an interview. “If the pullback from subprime is more from the balance-sheet lenders, banks, then maybe securitization keeps moving along.”

So far that’s been the case. Subprime-auto asset-backed security sales are on pace with last year at about $9.5 billion compared to $9.6 billion a year ago, according to data compiled by Bloomberg. With new transactions from Santander, GM Financial, Flagship, and Credit Acceptance expected to hit the market this week, volume may exceed 2017’s total of about $25 billion.

This bond market looks very different than it did even a few years ago. An influx of generally riskier, smaller lenders flooded into it in the post-crisis years, bankrolled by private-equity money, which pursued the riskiest borrowers in order to stay competitive.

Indeed, only about 10 percent of $437 billion of outstanding subprime auto loans have been securitized into ABS, according to Wells Fargo.