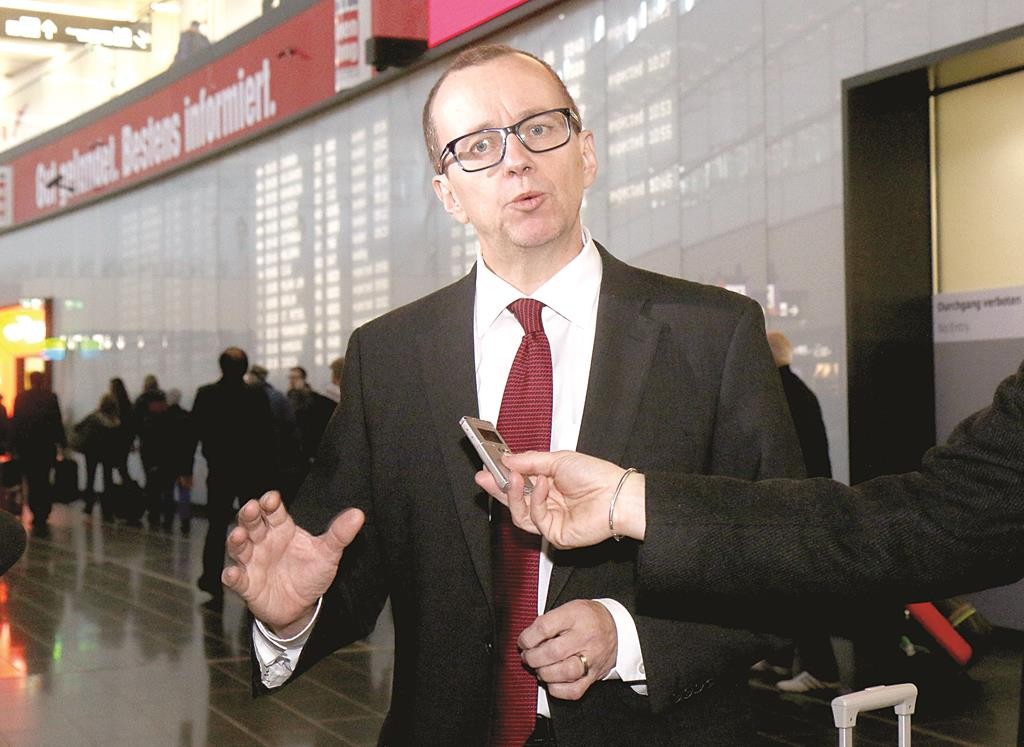 The U.N.’s nuclear watchdog says its top inspector has quit with immediate effect, just as the agency’s work in Iran is once again in focus.

The International Atomic Energy Agency (IAEA) didn’t give a reason for the sudden resignation of Tero Varjoranta, stating Saturday that it doesn’t comment on confidential personnel matters.

Varjoranta, who was in the role for almost five years, will be replaced temporarily by Massimo Aparo, an Italian nuclear engineer who was most recently the agency’s top inspector for Iran.

The move comes just days after U.S. President Donald Trump announced the United States would withdraw from the 2015 Iran nuclear accord designed to keep Tehran’s atomic weapons program in check.

The Vienna-based nuclear agency says it has no indications Iran is in breach of the accord.