World Source: Paris Terrorist Was Born in 1997 in Chechnya
World 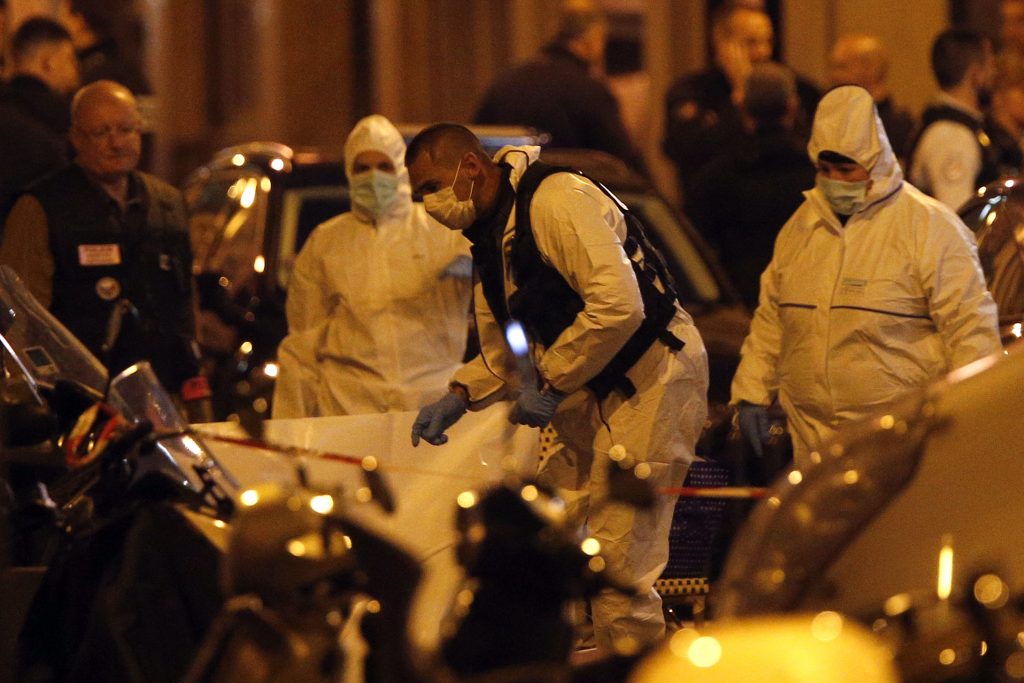 The terrorist who killed a 29-year-old man in a central Paris knife attack on Saturday night was born in 1997 in the Chechnya region of Russia, a judicial source said on Sunday.

The terrorist shouted “All-hu akbar (G-d is greatest),” as he killed the passerby and wounded four other people before being shot dead by police.

The father and mother of the terrorist are being held for questioning by police, the source said.

The source did not say what the attacker’s nationality was. BFM channel said he was Russian.

Earlier, Interior Minister Gerard Collomb told reporters the injured were out of danger.

“I have seen the person who was seriously injured and is now better,” he said after visiting the victims in hospital.

France has been on high alert amid a series of attacks commissioned or inspired by the Islamic State terror group that have killed more than 240 people since 2015.

Police union representative Rocco Contento told Reuters that the terrorist, after attacking bystanders with a knife, rushed at police, shouting, “I will kill you, I will kill you!”

He was then shot by the officers.

The attack took place in the heart of the French capital, in a district popular with tourists.

Islamic State claimed responsibility for the attack via its Amaq news agency, but provided no proof for its claim.

Authorities have not yet revealed the identity of the person killed in Saturday’s attack, but the judicial source said he was a man aged 29.