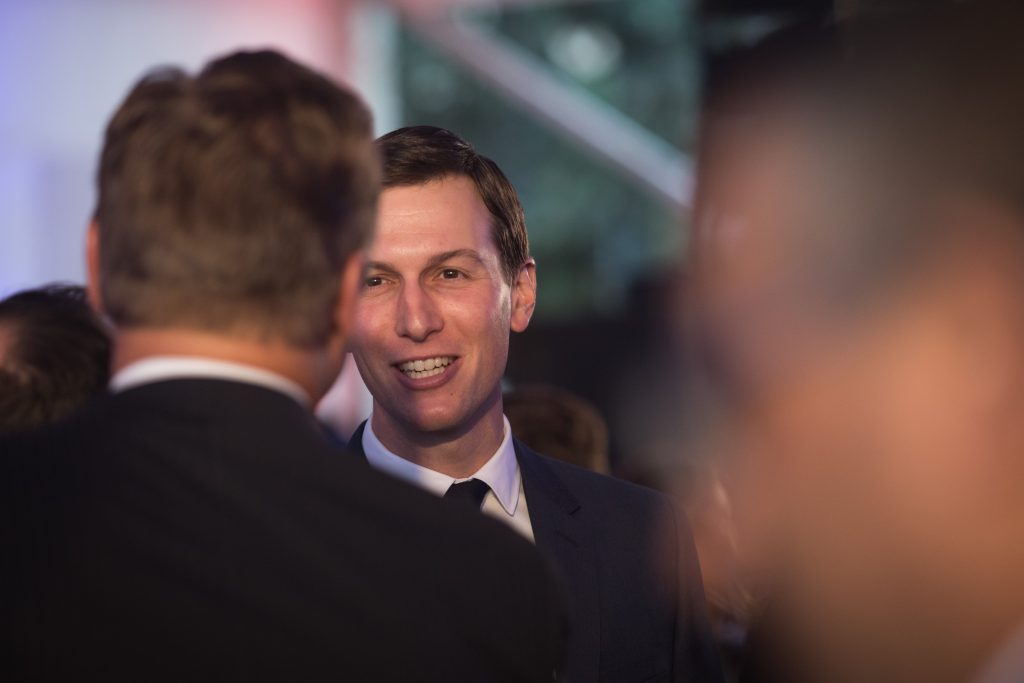 Regional realities impinged on the festive atmosphere of the embassy move on Sunday, with news that the as yet unveiled American peace plan might be shelved indefinitely.

In a meeting on Sunday between Israeli Prime Minister Binyamin Netanyahu, Israel’s Ambassador to the U.S. Ron Dermer, U.S. Special Envoy Jason Greenblatt, and Ambassador to Israel David Friedman, the Americans confided that they hesitate to make their plan public, since the Palestinians have already said they will reject it, according to Channel 10.

The Palestinian Authority cut off diplomatic relations with the U.S. in response to President Donald Trump’s Dec. 6 recognition of Yerushalayim as Israel’s capital, and condemned the draft peace plan after reportedly being shown a preview.

However, Secretary of State Mike Pompeo said on Sunday that the Mideast peace process “is most decidedly not dead,” and that the administration still hopes to “achieve a successful outcome” to the Israeli-Palestinian conflict, according to AP.

He also addressed the issue of security in the Mideast, saying the U.S. has taken a number of steps “to ensure that not only are governmental interests, but the American people in that region are secure as well, and we’re comfortable we’ve taken action that reduces that risk.”