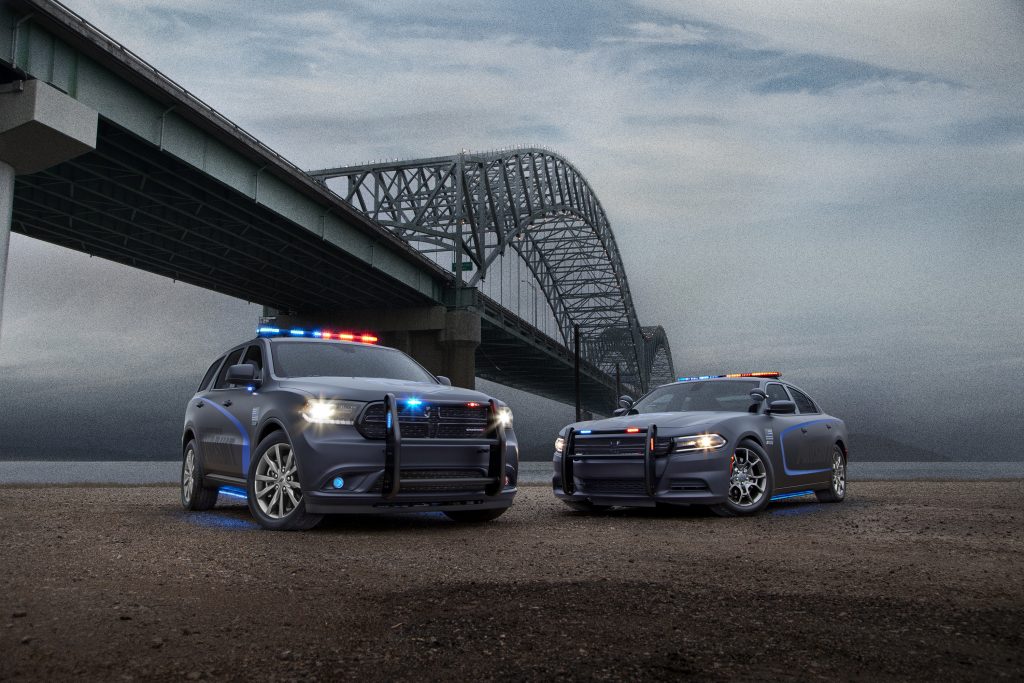 Police departments will have a new SUV choice to consider this year.

Steve Beahm, head of passenger car brands for FCA North America, said the company was convinced to build the car based on testing.

“Unofficial testing results at the Michigan State Police 2018 model-year vehicle evaluation event created such a stir among law enforcement agencies that we simply had to find a way to build this vehicle,” Beahm said in a news release. “The Dodge Durango is already known as the Charger of SUVs, so it is only natural that the new Durango Pursuit complements the Charger Pursuit in police fleets across the country.”

The all-wheel-drive Durango Pursuit will be powered by a 5.7-liter Hemi V8. It will offer a two-speed transfer case for low-range off-roading needs and anti-lock brakes, which can “deliver a 60- to 0-m.p.h. stopping distance of 134 feet,” according to the company.

The company says the SUV can deliver 360 horsepower and 390 pound feet of torque, 7,200 pounds of towing capability, 8.1 inches of ground clearance and has an eight-speed automatic transmission along with a host of other police-friendly standard features.

The company declined to release pricing. The cutoff for 2018 model year orders is May 17.