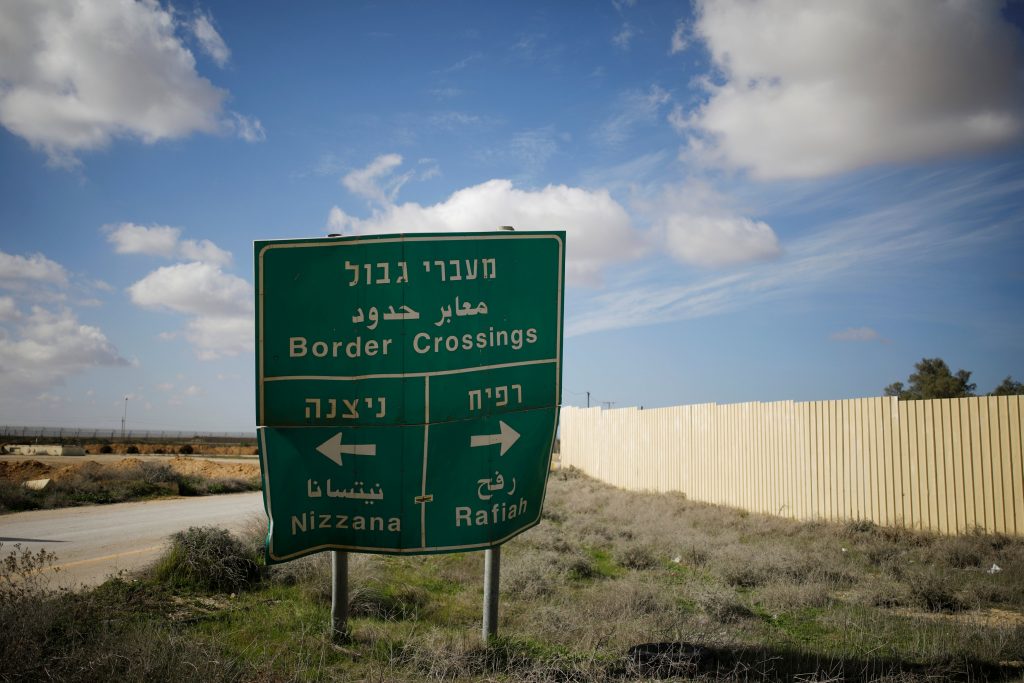 Why would Gazans burn down the main entry point for shipments and humanitarian goods into the Gaza Strip? Analysts told Hadashot News Motzoei Shabbos that for Hamas, it was all about the money; by destroying the monitored Kerem Shalom crossing, Hamas would be able to bring international humanitarian shipments into Gaza via alternative crossings, thus avoiding paying duties to the Palestinian Authority.

On Friday, some 15,000 Gaza Arabs massed on the border fence and rioted, as they have been doing for the past month and a half. Rioters threw rocks and firebombs at Israeli soldiers, who responded with anti-riot measures. One rioter was killed by IDF fire. Soldiers for the first time also opened fire on an Arab youth who attempted to launch a kite with flammable material from Gaza into Israel.

According to the analysts, forcing the shutdown of the Kerem Shalom crossing – currently the only one operating between Israel and Gaza – would force humanitarian groups to ship supplies into Gaza via an alternative route, most likely the Saladin crossing, from Sinai into Gaza. This is a little-used crossing that, unlike the Rafiach crossing from Sinai into Gaza, is not monitored by PA officials. Without supervision, the PA will not be able to record the shipments, and Hamas will get away without having to pay customs and duties that the PA requires.