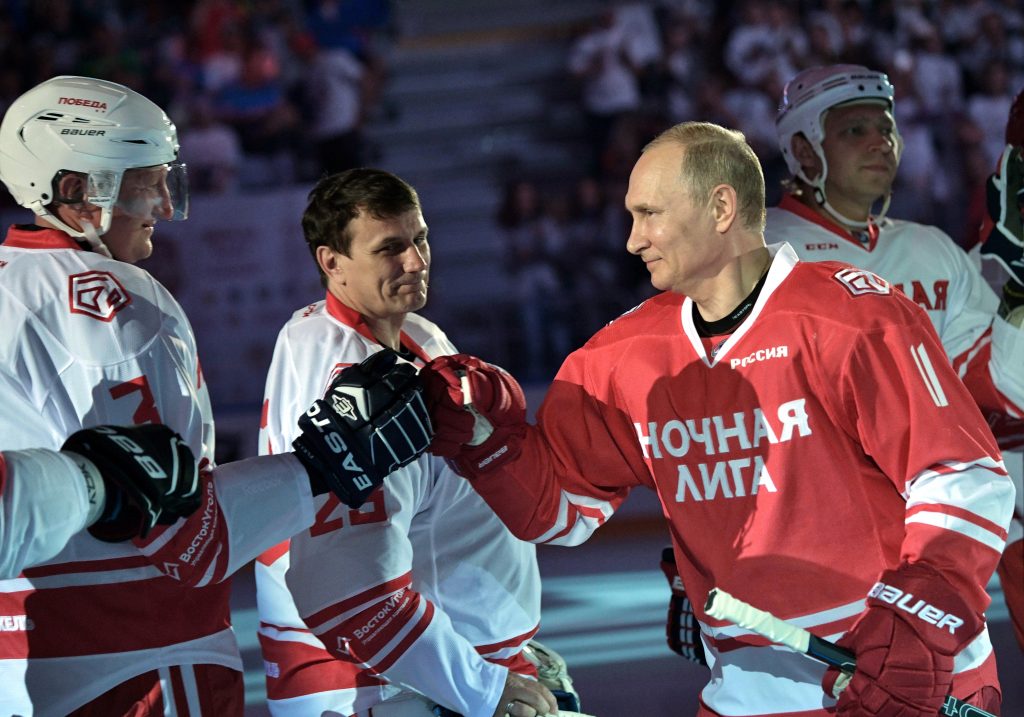 A shared disapproval of the U.S. exit from the Iranian nuclear deal may help bring Russia and European nations closer, a top Kremlin official said Friday.

Ushakov added that Putin will have further discussions on the issue with Merkel and French President Emmanuel Macron when they visit Russia this month. Merkel is to make a trip to Russia next Friday, and Macron is set to meet Putin during a business forum in St. Petersburg the following week.

Ushakov said that a critical view of the U.S. move shared by leaders of Russia, France and Germany will help drive them closer despite their stark differences over the war in Syria and the Ukrainian crisis. “When points of view coincide, it can only mean that the countries edge at least a bit closer to each other,” he said at a briefing.

Russia-West relations have plummeted to the lowest levels since the Cold War over Russia’s 2014 annexation of the Crimean Peninsula, and the EU followed the U.S. in imposing economic and financial sanctions on Moscow.

Ushakov’s statement reflected a Kremlin hope that a rift between Washington and its European allies will offer a chance of rebuilding ties with Europe’s economic powerhouses. Europe is rattled by President Donald Trump’s decision to re-impose sanctions on Iran that mean European companies must halt business with Iran or face U.S. punishment.

Ushakov noted that Iran wants to stick with the deal and that Russia is trying to keep it from falling apart.

“We are working with Iran to encourage it not to make any ill-considered steps and not to exit,” Ushakov said.

He added that Putin is set to meet Monday with the chief of the International Atomic Energy Agency to discuss the situation.

He also said that Russia and its ex-Soviet allies will sign a previously negotiated free-trade pact with Iran next week. It will involve Iran, Russia and other members of the Moscow-dominated Eurasian Economic Union. The group includes Kazakhstan, Belarus, Armenia and Kyrgyzstan.