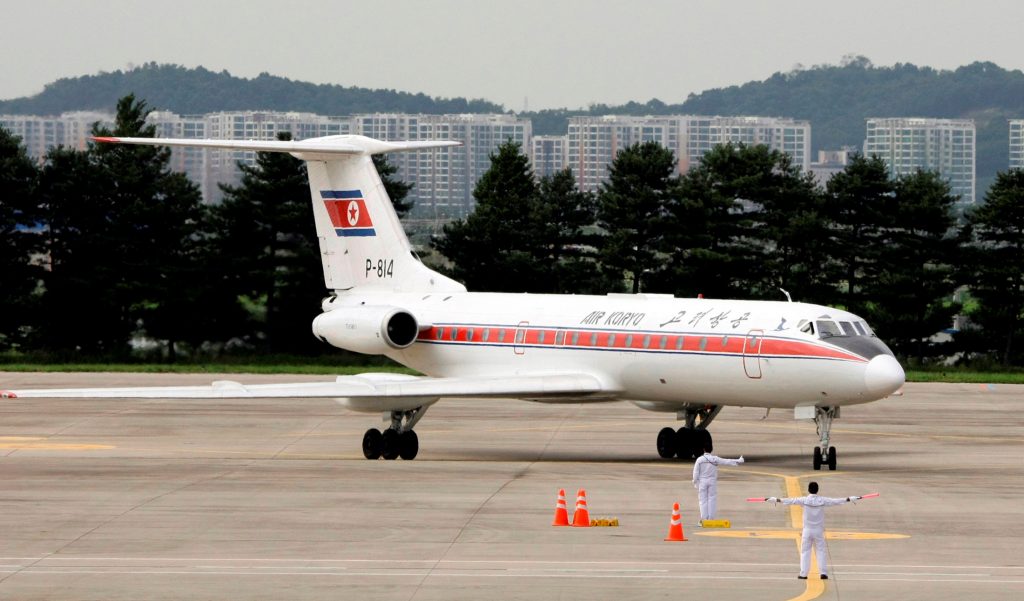 North Korea has agreed not to engage in activities hazardous to aviation without advance notice, a U.N. aviation agency official said Thursday, an assurance that could lead to major airlines resuming flights through its airspace.

Airlines take indirect routes to avoid North Korea due to the threat posed from unannounced missile launches that are worrisome in the wake of the 2014 downing of Malaysia Airlines Flight MH17 over Ukraine.

If the airspace is deemed safe, carriers could save fuel and time on some routes between Asia and Europe and North America.

Officials from the Montreal-based International Civil Aviation Organization (ICAO) visited North Korea this week to discuss a request by Pyongyang to open a new air route that would pass through North Korean and South Korean airspace.

“We received a solid assurance from the Democratic People’s Republic of Korea that they will not be engaging in activities hazardous for aviation without full advanced notice for the other states in the region, and that they would coordinate that activity to ensure that we could retain safety,” ICAO Air Navigation Bureau Director Stephen Creamer said upon his return to Beijing.

It is the latest sign of practical reconciliation measures taken since North Korean and South Korean leaders met last month for a first summit in years, and signed a pledge to pursue peace on the peninsula.