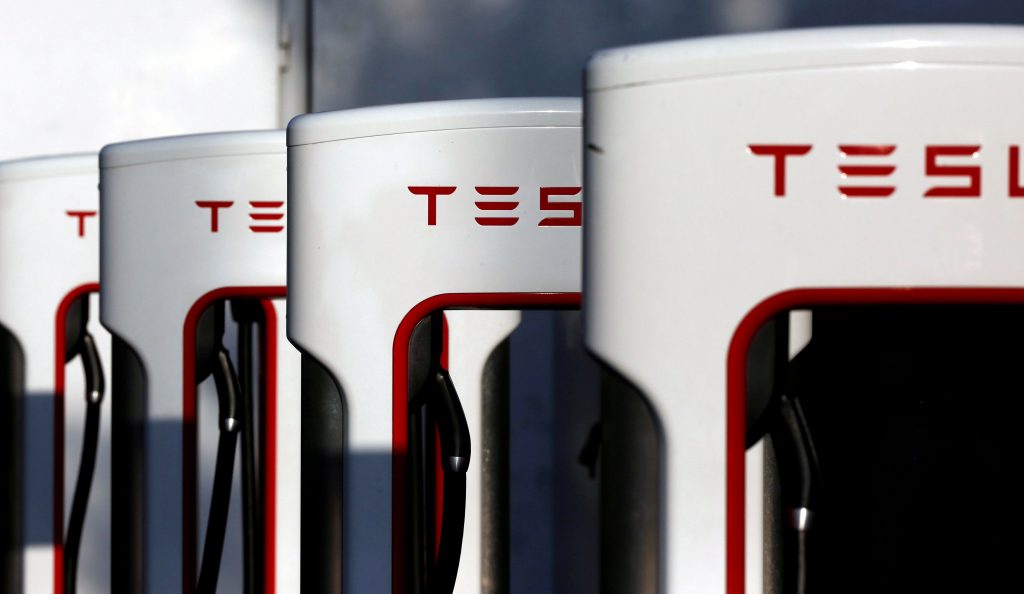 Tesla Inc.’s autopilot system was unlikely to have been a factor in a Florida car crash this week that killed two teenagers, the electric carmaker said in a statement issued late on Wednesday.

The autopilot, a form of advanced cruise control that has come under scrutiny after two crashes this year, was not engaged when the Model S car drove off the road and hit a concrete wall, catching fire, the company said, although it added that it had not yet seen logs from the crash.

“We have not yet been able to retrieve the logs from the vehicle, but everything we have seen thus far indicates a very high-speed collision and that autopilot was not engaged,” a Tesla spokesperson said.

The U.S. National Transportation Safety Board has said it will investigate the latest accident involving a Tesla – the agency’s fourth active probe into crashes of the company’s electric vehicles.

While admitting that serious high-speed collisions can result in a fire, the Tesla spokesperson defended the car’s safety record saying a gas car in the United States is five times more likely to catch fire than a Tesla vehicle.

In the event of an accident, eight airbags protect front and rear occupants, and the battery system automatically disconnects from the main power source, Tesla has said previously in promotional materials for the car.

“Should the worst happen, there is no safer car to be in than Model S,” the company said in a brochure for the 2014 Model S.