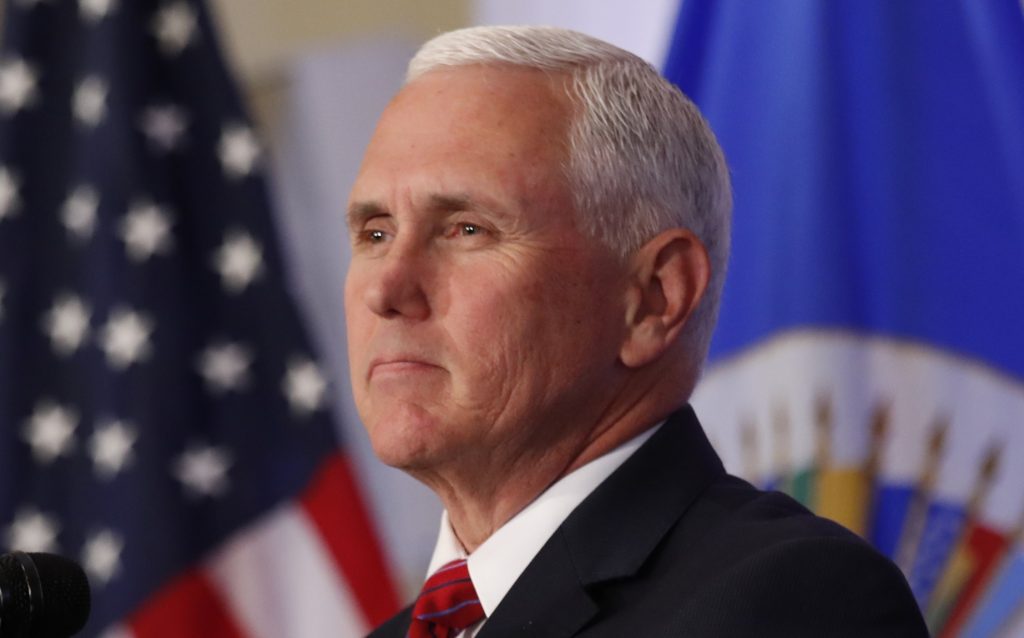 Vice President Mike Pence said Thursday he believes it’s time for special counsel Robert Mueller to conclude his investigation into Russian interference in the 2016 election and other potential misdeeds by those in the president’s orbit.

“In the interests of the country, I think it’s time to wrap it up.” Pence told NBC News following the release of three Americans held by North Korea.

Pence said the Trump administration has “fully cooperated” with Mueller’s probe, including turning over more than one million documents. President Donald Trump has called the investigation a “witch hunt,” and his outside counsel, former New York mayor Rudy Giuliani, has called on the Justice Department to put an end to the probe.

Pence added: “I would very respectfully encourage the special counsel and his team to bring their work to completion.”