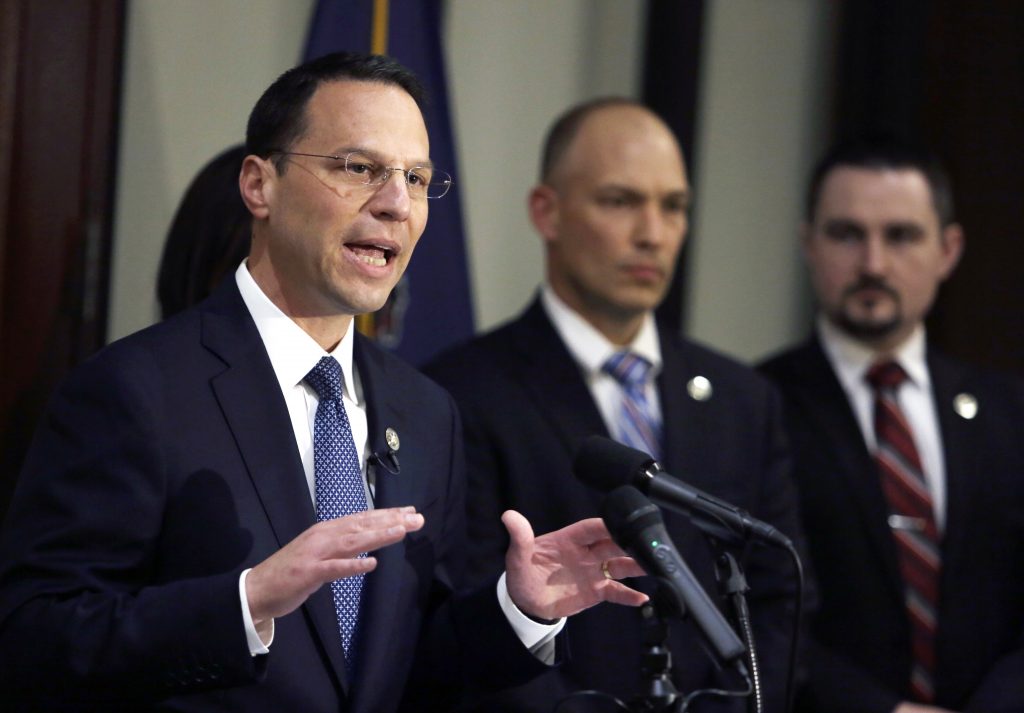 A nurse was charged Thursday with involuntary manslaughter, neglect and falsifying documents to make it appear she had performed required exams on President Donald Trump’s former national security adviser’s father, before he died at a Philadelphia senior care facility last month.

Christann Shyvin Gainey, 30, was charged in the death of H.R. McMaster Sr., who died April 13 about eight hours after falling and hitting his head at the Cathedral Village retirement community.

Surveillance video showed that Gainey failed to conduct a series of neurological evaluations of McMaster as required, the Pennsylvania attorney general’s office said. Prosecutors say she falsified documents to make it appear she had.

It wasn’t immediately known if Gainey, who worked at the facility as a contract employee, had an attorney to comment on her behalf. Phone numbers listed for her rang unanswered Thursday afternoon.

McMaster was an 84-year-old retired U.S. Army officer. His son served as Trump’s national security adviser from February 2017 until March 22, when he resigned.

Facility officials said last month that they were cooperating with investigators. They also said they contacted the Health Department and launched an internal investigation.