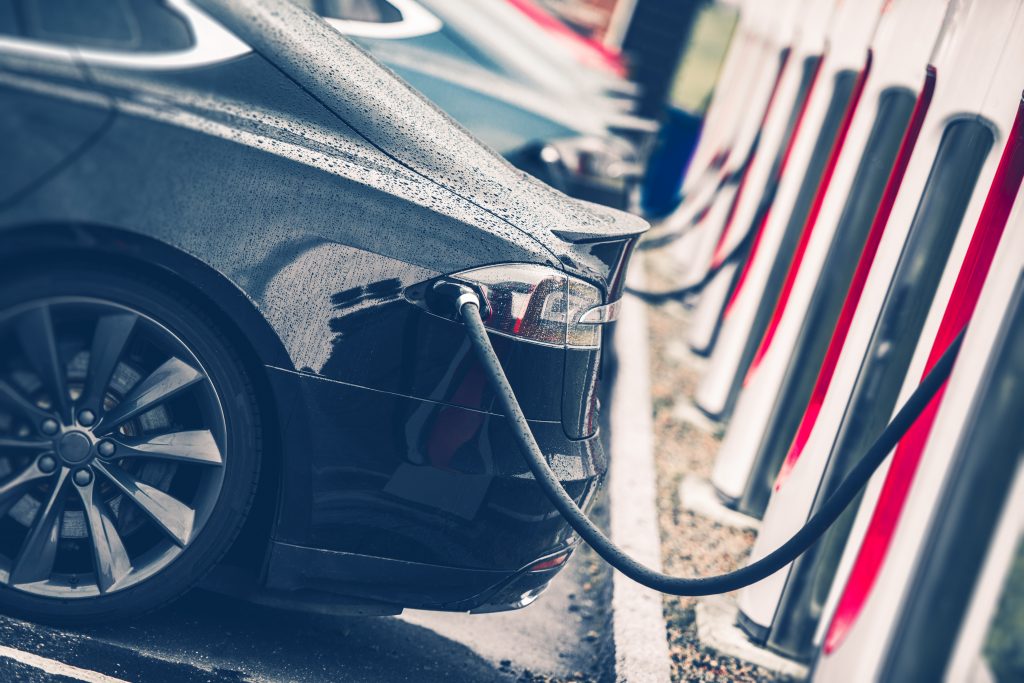 The first phase of the $4.2-million project involves installing two medium-speed charging stations at 13 Thruway-owned commuter parking lots. The Level 2 chargers take four to eight hours to charge and are geared to commuters who are able to leave their cars parked during the day.

Level 3 chargers also will be installed at nine Thruway service areas, and they can fully charge an electric vehicle in 30 minutes or less.

The new stations will boost the state total well past 2,000 and keep the initiative on target to reach 3,000 charging stations by the end of the year.