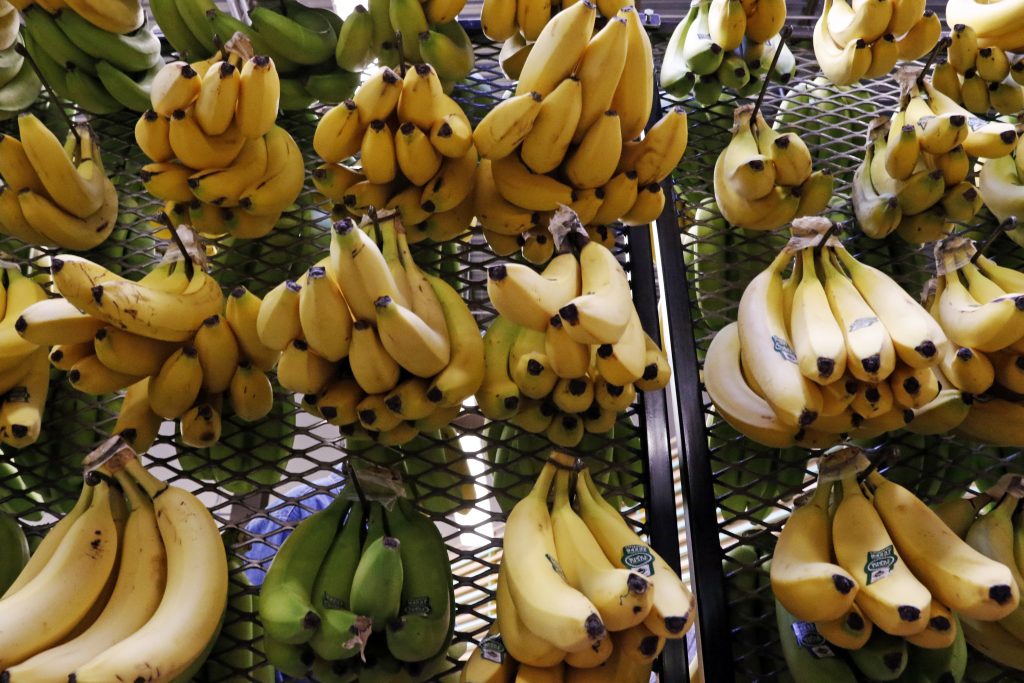 Inflation has increased steadily since last summer, when it rose just 1.6 percent in June from a year earlier. But core prices have risen more slowly.

Slower growth in core prices may mean that the Federal Reserve will be less inclined to accelerate interest-rate hikes. The Fed has signaled they will lift rates twice more this year. Some expect that an uptick in inflation or economic growth might spur the Fed to add a third hike.

“After running hotter this year, underlying inflation simmered down in April,” said Sal Guatieri, senior economist at BMO Capital Markets. “This will take some pressure off the Fed from stepping up the pace of tightening, but it should not affect the already-high odds of a June rate hike.”

Still, higher gas prices are being felt by a lot of people, and that may weigh on spending elsewhere in the months ahead. It could be enough to offset some of the benefits from the Trump administration’s tax cuts.

At the same time, businesses are paying higher costs for shipping and materials that face import tariffs, such as aluminum and steel.

Oil prices have jumped 40 percent since the end of 2016, driven higher by the expectation that the Trump administration would re-impose sanctions on Iran, the world’s fifth-largest oil producer. That decision arrived this week. Oil output from Venezuela has also fallen. Crude oil topped $71 a barrel Thursday, a price not seen since late 2014.

The Fed monitors a separate inflation gauge, which rose 1.9 percent in March from a year earlier, nearly matching the Fed’s target of 2 percent.

Inflation fears on Wall Street have intensified in recent months with the unemployment rate sinking to a 17-year low of 3.9 percent. And there are some signs that Americans are taking home bigger paychecks. Typically, low unemployment forces companies to pay workers more. Businesses may then increase prices to offset their own rising costs.

But there are plenty of economists who remain skeptical that inflation will accelerate, even in the current job-rich environment. So far, wages aren’t rising in tandem with the healthy economy as they have in the past. And even when wages did rise faster, in the late 1990s, inflation topped 3 percent but didn’t get out of hand.

Economists at Bank of America Merrill Lynch note that the increases aren’t yet broadly distributed throughout the economy. The cost of new cars and trucks has fallen 1.6 percent from a year ago, and clothing costs are up just 0.8 percent.