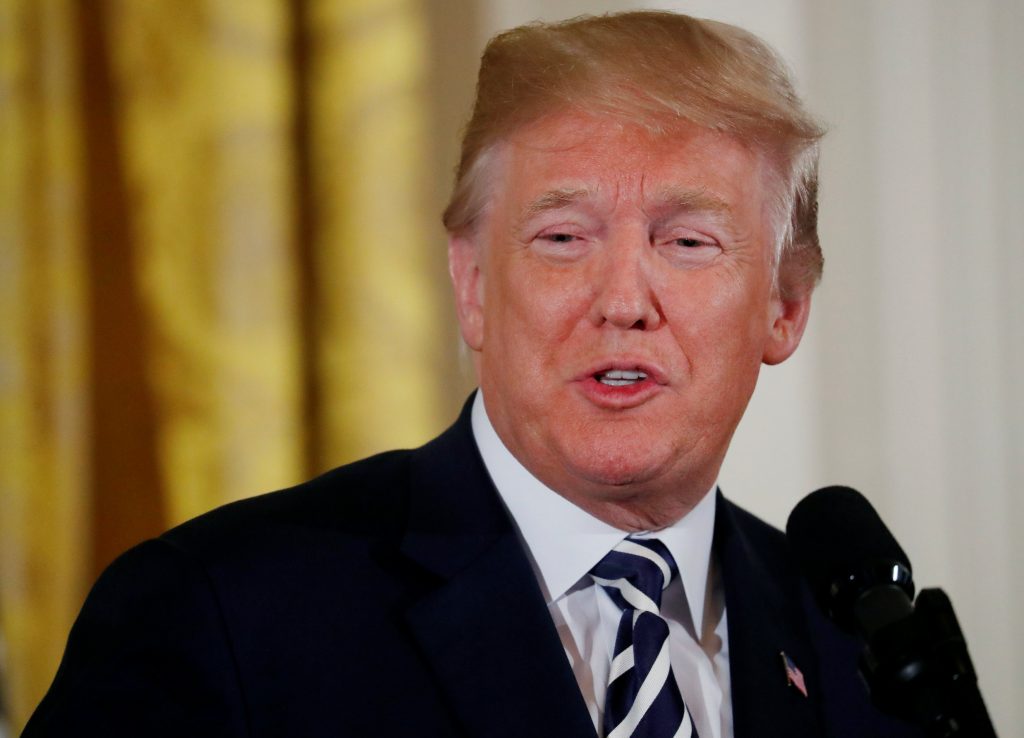 President Donald Trump has issued an order aimed at boosting hiring by federal agencies of spouses of military personnel, who often face career difficulties as a result of being relocated frequently.

Military service “often impairs the spouse’s ability to obtain and maintain employment, and to achieve career goals. Multiple and frequent relocations make it challenging for military spouses to maintain the home front, to comply with licensure and other job requirements, and to obtain adequate childcare,” says the order, issued Wednesday.

The order stresses the use of an existing authority for agencies to hire without competition the spouse of a member of the military who has been assigned a new duty station. The authority applies to either temporary or permanent positions that otherwise would require competition, although only to jobs within a reasonable commuting distance and only for two years after the relocation.

Agencies are to “actively advertise and promote the military spouse hiring authority and actively solicit applications from military spouses for posted and other agency positions,” according to the order. They also must make clear in job vacancy announcements that they will consider candidates under that authority in addition to other candidates.

Also, the central personnel agency, the Office of Personnel Management, was told to emphasize use of the policy, recommend potential ways to strengthen it and annually report on its use.

The authority also applies, without a time or geographic limit, to spouses of those killed or totally disabled while on active duty.

The order further requires a report on how state-issued professional licenses could be transferred more readily after relocations.