Business As Trump Pulls Out of Iran Deal, Asia Grapples With Impact on Oil Supplies
Business 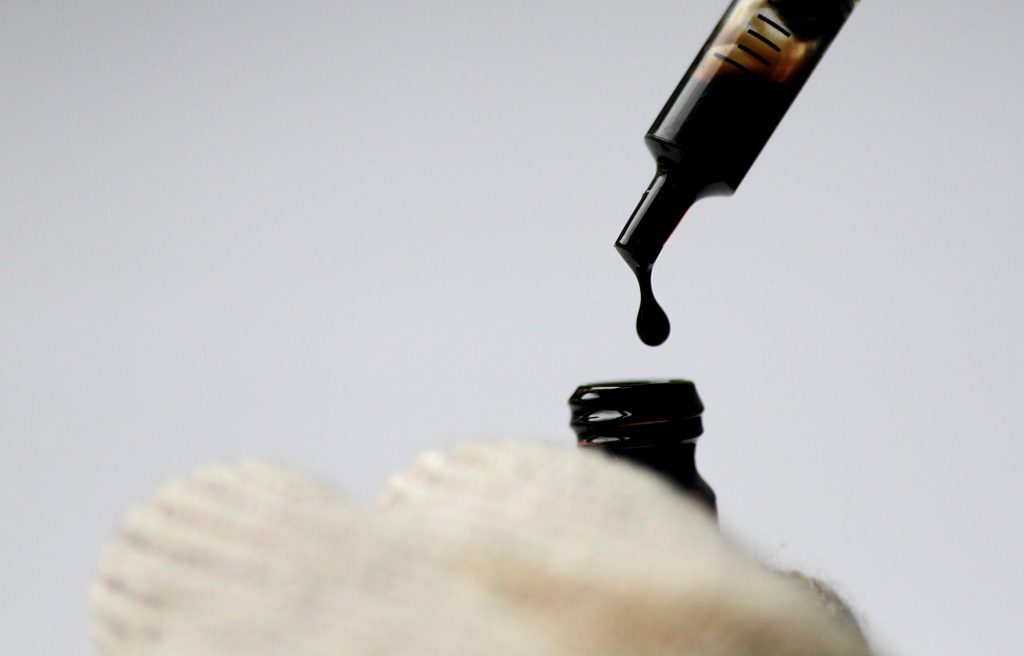 Asia’s petroleum refiners are scrambling to find alternative suppliers as they prepare for renewed U.S. sanctions against major oil exporter Iran amid an already tight market.

Iran is the third-largest oil producer in the Organization of the Petroleum Exporting Countries (OPEC) and a major supplier, especially to refiners in Asia.

Iran’s economy relies heavily on oil revenue. New U.S. sanctions will include measures aimed at its petroleum and shipping sectors, with a six-month “wind down” period “to allow both U.S. companies but foreign companies as well to end contracts, terminate business [and] get their money out,” according to the U.S. State Department.

“President Trump is clearly articulating that he has minimal desire in an alternative agreement with Iran,” said Ehsan Khoman, head of research for Middle East and North Africa at Mitsubishi UFJ Financial Group.

Iran’s government lashed out at Trump, with the speaker of Iran’s parliament stating the U.S. president “does not have the mental capacity to deal with issues.”

The United States did not consult with businesses in making the decision to pull out of the deal.

“We haven’t talked to any private sector companies before the president’s announcement,” said a senior official in a background briefing by the U.S. State Department.

During the last round of sanctions, Iran’s oil supplies fell by around 1 million barrels per day (bpd), but the country re-emerged as a major oil exporter after sanctions were lifted in January 2016.

Since then, Iran ramped up supplies, producing 3.81 million bpd in March 2018, almost 4 percent of global output. Its crude exports averaged over 2 million bpd in the January-March quarter this year.

Analysts now expect Iran’s supplies to fall by 300,000 bpd to 1 million bpd, depending on how many other countries fall in line with Washington.

“Russia, China, Turkey and India will likely all oppose the sanctions and keep their current levels of Iranian crude purchases,” Khoman said.

Trade data already shows a reduction of Iranian oil supplies to Japan and South Korea, and refinery sources confirmed they had started shifting purchases in preparation for renewed sanctions.

Iranian crude oil shipments to Japan and South Korea have fallen by half from their post-sanction peak in March 2017, hitting just over 300,000 bpd in April, according to ship tracking data.

A senior official with a Chinese oil major, who declined to be named because he is not authorized to speak to the media, said new sanctions would hurt Chinese refiners by pushing up the price of crude, the most important feedstock for the petroleum industry.

After Trump’s decision to walk away from the Iran deal, Brent crude futures, the international benchmark for oil prices, rose to their highest level since November 2014 on Wednesday, at $76.75 per barrel.

In China, Shanghai crude futures hit a record high of 466.6 yuan ($73.18) per barrel, as traders grappled with the impact of potential new sanctions.

Chinese refiners, however, said there were alternative suppliers, especially in Russia, Saudi Arabia and West Africa.

In India, another major buyer of Iranian oil, refiners hope they can continue importing Iranian oil.

During the last round of sanctions, India enjoyed waivers allowing limited Iranian oil imports paid for in rupees instead of U.S. dollars.

“The impact [of new sanctions] in India will be there, but not so high,” said R. Ramachandran, head of refineries at state-owned oil firm Bharat Petroleum Corp.

When sanctions were loosened against Tehran in 2016, India ramped up imports from Iran to almost 900,000 bpd in late 2016, but intake has fallen back to around 500,000 bpd since the start of the year.

The threat of new sanctions comes as demand in Asia, the world’s biggest oil-consuming region, hit a record and producers, including top exporter Saudi Arabia and top producer Russia, restrict supplies to prop up prices.

As a result, crude oil inventories in major developed nations have fallen sharply in the last year and a half to 2.85 billion barrels, only slightly above their five-year average.

“I think we’re going to $80,” said Eric Nuttall, senior portfolio manager at Ninepoint Partners in Toronto, referring to crude oil prices. “We see inventories reaching a 10-year low by the end of this year.”

Trying to ease market concerns, Saudi Arabia – which has been leading efforts since 2017 to limit production and prop up prices – said on Wednesday that it would work with other producers to diminish the impact of any shortage in oil supplies.