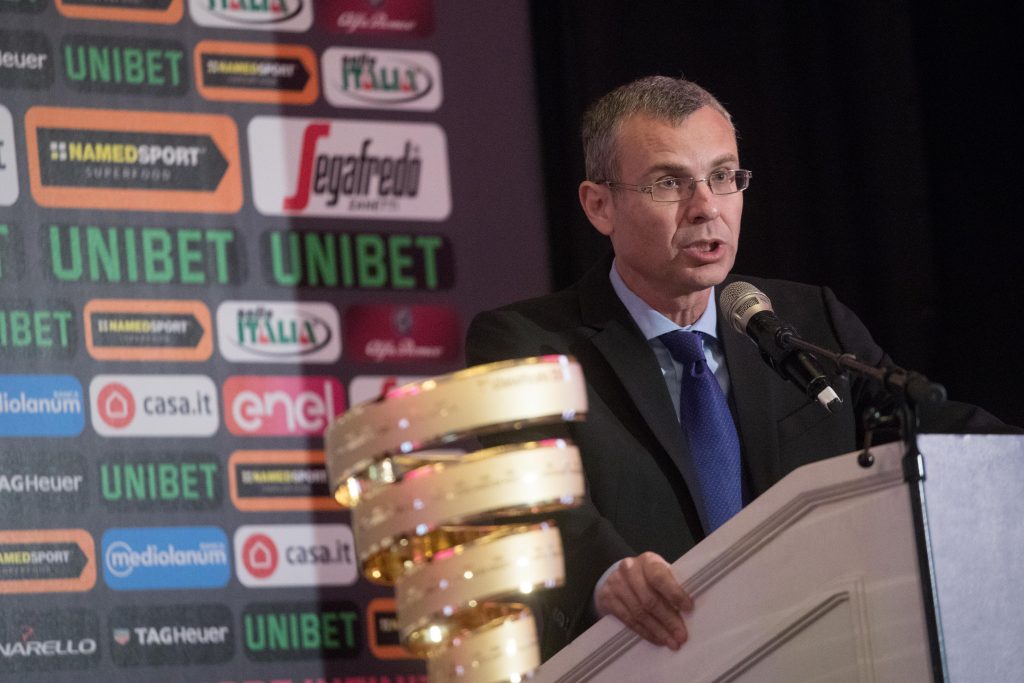 Despite regional tensions that would presumably scare visitors away, tourism soared by an astonishing 25 percent in the first quarter of 2018, according to official figures released on Wednesday.

Some 36 million tourists entered Israel from January to April, a quarter increase over the same period last year.

Still, the Ministry of Tourism continues to worry that security issues will dampen tourism in the next quarter, and that the industry will fall short of last year’s record 3.6 million tourists.

Tourism Minister Yariv Levin was optimistic about the country’s resilience: “Even if there is some security event or other, we will be able to recover quickly and regain the high levels of tourism. It is easier to regain something that exists than to create something that never was,” Levin said.

Commenting on air routes to Israel, he said, “We invested NIS 100 million in grants for airlines. This investment has proved to be extremely worthwhile.”

Regarding the winter campaign in which the number of flights to Eilat averaged 47 a week, compared with only four flights four years ago, he said, “This is being extended to Western Europe; next year we will see flights from Madrid and Zurich.”

Levin noted that the Hotel Association in Eilat had decided to discontinue its NIS 3 million contribution to the campaign: “This is a big mistake, but we will accept it. It was an important substantial partnership, which will now unfortunately end. Nevertheless, the ministry is committed to continuing the campaign.”

The Ministry of Tourism’s current budget is NIS 1.2 billion.