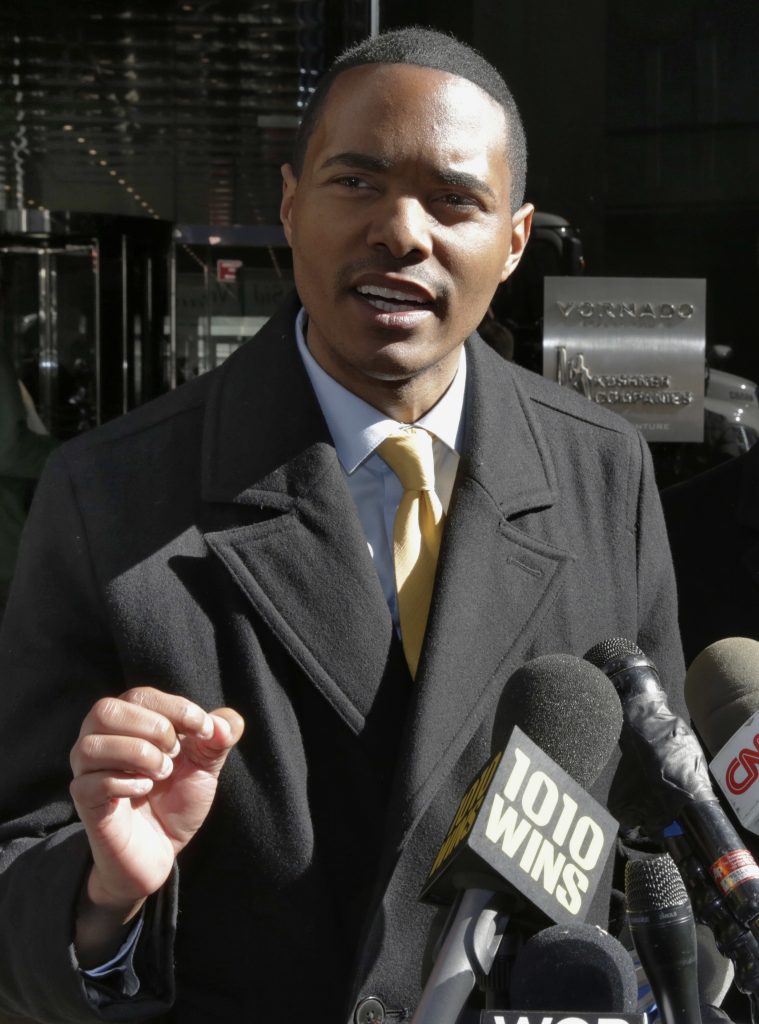 Democratic Councilman Ritchie Torres, who represents the Bronx, has introduced new legislation that would create a category of professional journalists for whom FOIL requests would be expedited. The New York Times reports the legislation would require city agencies to deliver requests within 10 business days, and then a further six month deadline.

Torres said Tuesday that the bill was inspired by reporting on the administration of President Trump as well as Democratic Mayor Bill de Blasio’s legal battle to bar disclosure of certain emails.

A spokesperson for the mayor says he opposes Torres’ bill, saying members of the media shouldn’t have priority over other New York residents.