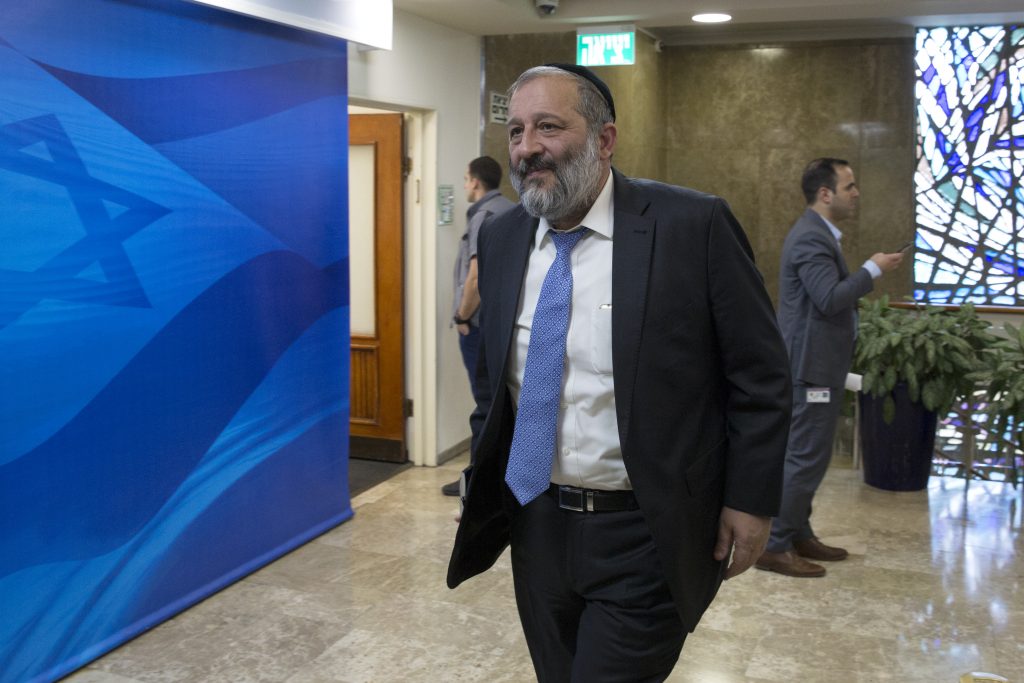 Israeli authorities have given Omar Shakir, the Israel and Palestine director for Human Rights Watch (HRW), two weeks to leave the country after he was exposed for actively supporting BDS, The Times of Israel reported on Wednesday.

“It is unacceptable that a boycott activist gets a permit to stay in Israel in order that [he] can act in every way possible to harm the state. I will work to remove such people from Israel by all means at my disposal and therefore Omar Shakir will leave Israel,” said Interior Minister Rabbi Aryeh Deri, whose office oversees the Population Immigration and Border Authority (PIBA).

“Even when they present a false pose of ‘human rights activists’, we will show the hypocrisy and the moral distortion of their actions and make them pay a price for work against Israel,” said Erdan.

That Shakir was found to be working to harm the state should not be surprising. Before joining Human Rights Watch in 2016, he was a legal fellow at the Center for Constitutional Rights, which has filed war crimes lawsuits against former defense minister Moshe Yaalon and former director of the Shin Bet security service MK Avi Dichter.