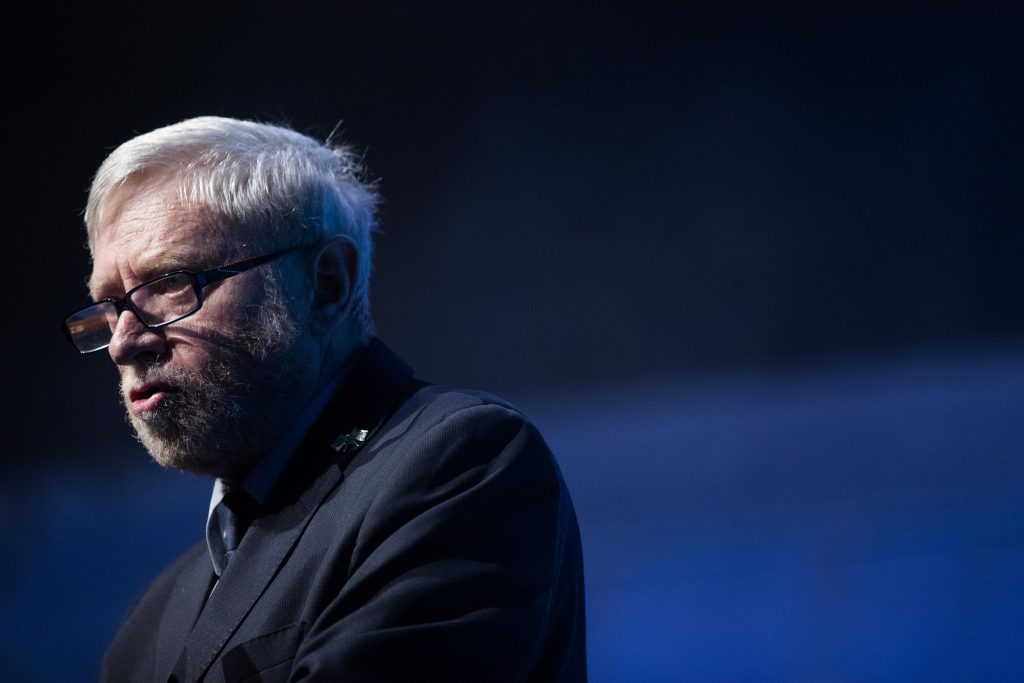 Despite the constant refrain of defense officials that the IDF stands ready for any scenario, State Comptroller Yosef Shapira charged that they are not ready to prevent infiltration into border towns in the north and south of the country.

“For many years, communities under fire have not fully received the full security support they are entitled to based on their classification,” Shapiro said in a special report published on Tuesday, according to The Jerusalem Post.

The comptroller blamed the Defense Ministry and the IDF for failure to adequately fund, coordinate and plan an effective security system.

The allegation comes just a day after Israeli officials urged residents in the north to remain calm and go about their business in the wake of reports that Iran may be preparing to send infiltrators into northern Israeli towns in a revenge attack for airstrikes on an Iranian position in Syria. As well, in recent days, Palestinians from Gaza have been caught attempting to infiltrate communities near the border.

The Defense Ministry and the IDF say they are working on fixing the problems raised concerning the period from November 2016 until July 2017.

A 473-million shekel allocation never found its way to the border communities and a 2017 plan to make up for it was subsequently trimmed back NIS 364 million.

Instead, most of the money has been routed to communities in Yehudah and Shomron, the Gaza border, and the Lebanon, Jordanian and Egyptian borders.

Consequently, they received only 28 percent of the “orange lightning” devices they were budgeted and only 63 percent of communications equipment to link with IDF units in case of emergency that was promised. No date has been set for when the equipment will be available.

There are 900,000 Israelis living in 407 communities along Israel’s borders with Egypt, Lebanon, Syria and Gaza as well as all of Yehudah and Shomron.