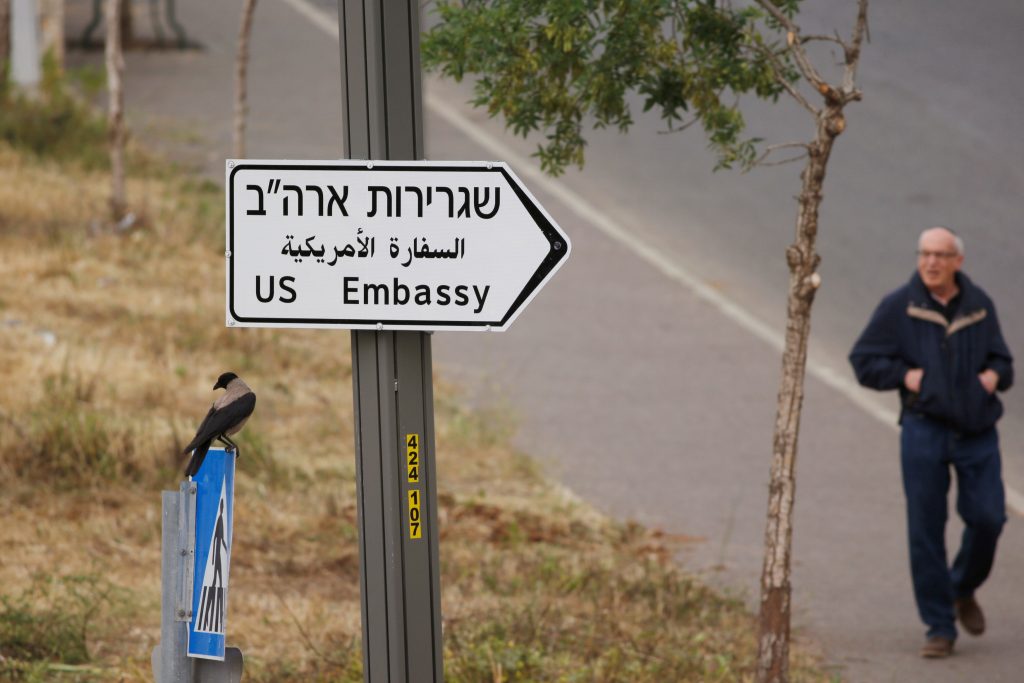 President Donald Trump will apparently not travel to Israel for the controversial opening of the U.S. Embassy in Yerushalayim, according to a White House statement released on Monday.

Instead, the U.S. delegation to the May 14 event will include U.S. Treasury Secretary Steven Mnuchin, as well as Pres. Trump’s son-in-law, Jared Kushner, and daughter Ivanka Trump, who work as advisers to the president in the White House.

Secretary of State Mike Pompeo was not on the list.

Pres. Trump has left the question of his participation in the embassy opening in doubt for months, saying that he might come.