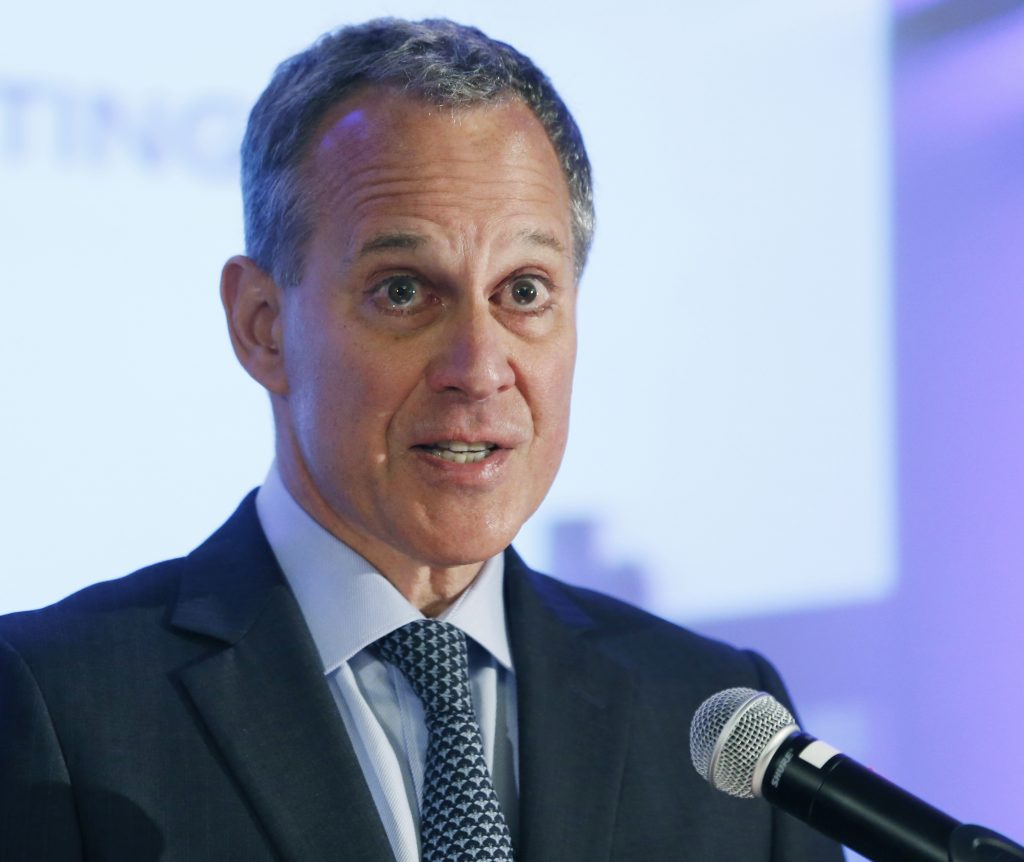 New York Attorney General Eric Schneiderman, who had taken on a high-profile role as an antagonist to the policies of President Donald Trump, announced late Monday that he would be resigning from office after being accused of alleged inappropriate behavior.

Schneiderman, who had been running for re-election, said he contested the accounts, but “while these allegations are unrelated to my professional conduct or the operations of the office, they will effectively prevent me from leading the office’s work at this critical time.” He said he would resign at the close of business on Tuesday.

The accusations had led Democratic New York Gov. Andrew Cuomo to call for an investigation and for Schneiderman to immediately resign.

Cuomo in his statement said, “No one is above the law, including New York’s top legal officer. I will be asking an appropriate New York District Attorney to commence an immediate investigation, and proceed as the facts merit.”

Schneiderman, who won a state Senate seat representing a Manhattan district in 1998, became attorney general in 2010 and had been running for re-election this year.

The 63-year-old also has been a longtime critic of President Donald Trump, and has been part of several efforts to push back against some of his actions in the White House, like the rescinding of protection for immigrants brought to the U.S. illegally as children.

Last month, he urged state lawmakers to close a loophole that he said could be used to fight state charges by anyone who has received a federal pardon for similar federal charges.

A Republican opponent, Manny Alicandro, had just officially launched his candidacy on Monday. After the allegations surfaced, Alicandro said, “If true, he is a disgrace and wholly unfit for the role of New York State’s chief legal officer.”