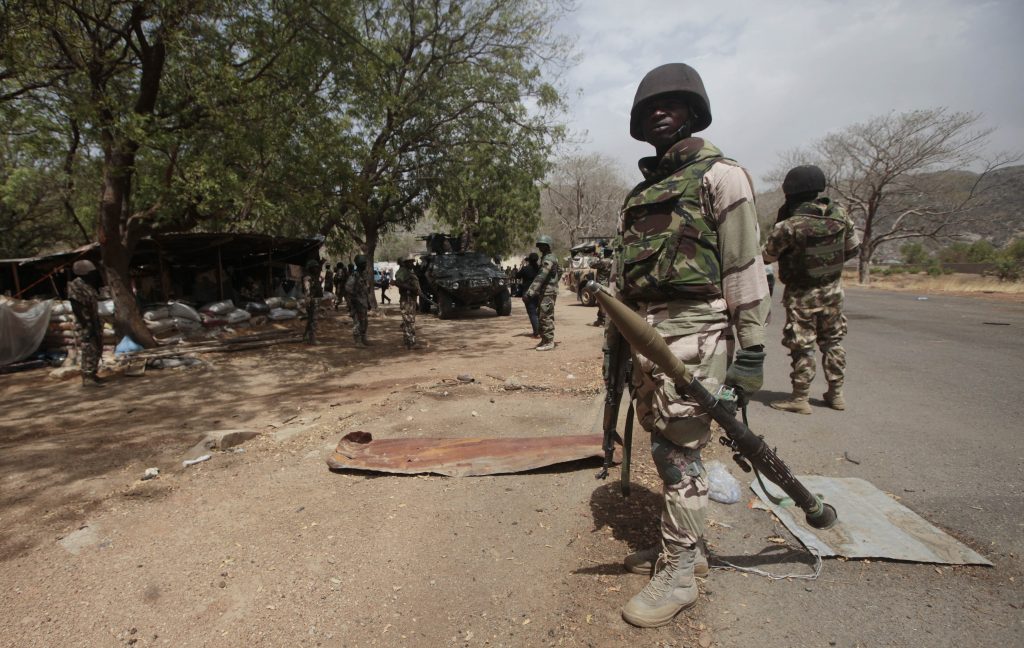 Nigeria’s military says it has rescued more than 1,000 people held captive in northeastern Nigeria by the jihadist group Boko Haram.

Brig Gen Texas Chukwu said Monday the hostages were rescued from four villages in the Bama area of Borno State.

He did not say when the rescues took place, but said the military and the Multinational Joint Task Force helped with the release of mostly women and children. He said some men who had been forced to become Boko Haram fighters were among those rescued.

Boko Haram is responsible for thousands of abductions, especially of young girls and women, during its nine-year insurgency in Nigeria and surrounding countries.

Nigeria’s army has staged rescues before, but many victims, including some girls abducted from Chibok in 2014, remain missing.